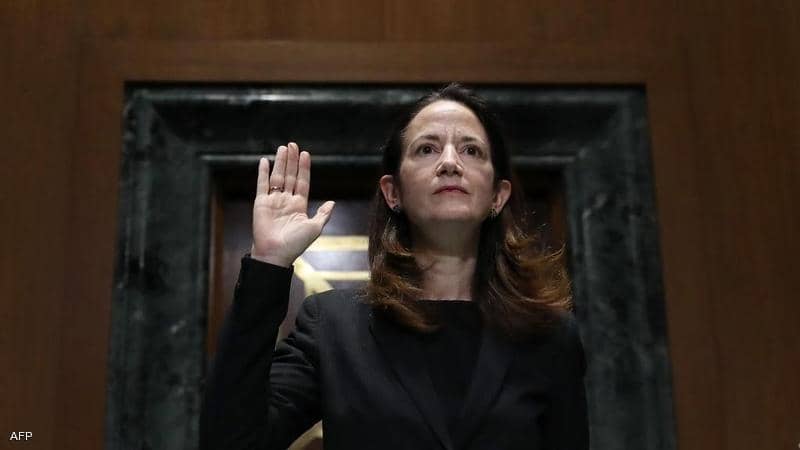 Shafaq News/ the greatest threat to the U.S. from international terrorists comes from nations such as Yemen, Somalia, Syria and Iraq, with Afghanistan further down the priority list after the two-decade American troop presence ended, Director of National Intelligence Avril Haines said.

Although U.S. intelligence officials are closely watching whether terrorist groups re-emerge inside Afghanistan, the country is no longer the prime concern when it comes to harboring terrorists who could carry out an attack inside America, Haines said Monday at a national security conference in the Washington suburbs.