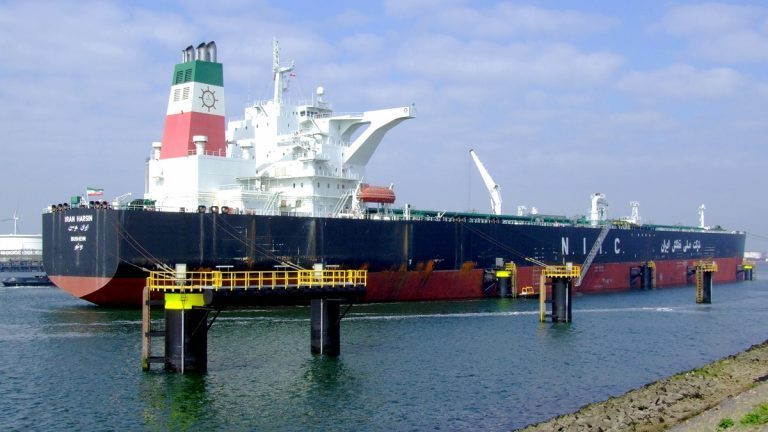 Shafaq news/ The Trump administration has seized the cargo of four tankers it was targeting for transporting Iranian fuel to Venezuela, U.S. officials said Thursday.

A senior U.S. official told The Associated Press that no military force was used in the seizures and that the ships weren’t physically confiscated. Rather, U.S. officials threatened ship owners, insurers and captains with sanction to force them to hand over their cargo, which now becomes U.S. property, the official said.

Both officials agreed to discuss the sensitive diplomatic and judicial offensive only if granted anonymity.

A government source and two others from the shipping sector said that the measures taken by Tehran against a ship in the Gulf waters, on Wednesday, came in response to the Greek owner of a number of ships.

The US military announced late on Wednesday evening that the Iranian navy had boarded an oil tanker flying the flag of Liberia, and detained it for a short period near Hormuz.

US prosecutors filed a lawsuit last month to confiscate the fuel loaded on board four tankers, which Iran is trying to ship to Venezuela, according to a report by the Wall Street Journal that Reuters quoted part of.

The lawsuit aims at stopping the flow of oil revenues to Iran, after Washington imposed sanctions on Tehran because of its nuclear program, ballistic missiles and its destabilizing activity in the Middle East.

The "Wall Street Journal" quoted US officials as saying that the four ships that were confiscated on the high seas under the lawsuit were "Luna", "Bandy", "Bering" and "Bella".

An official explained to the American newspaper that the ships were confiscated without using military force, without giving any other details.