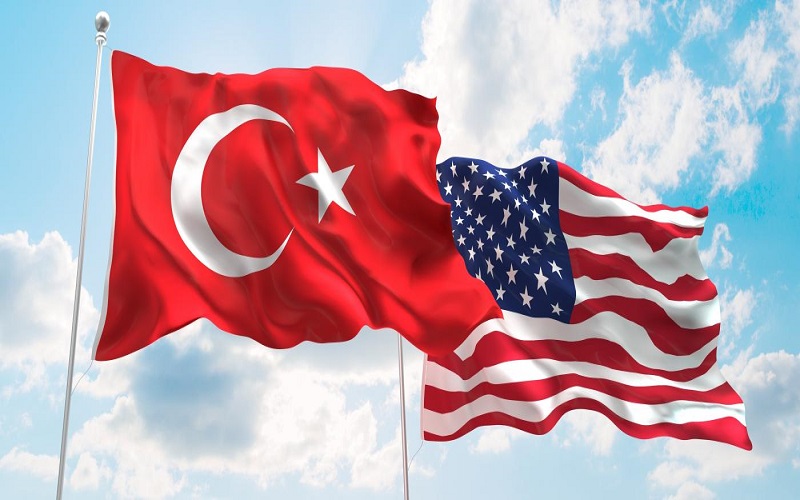 Risch said to Sky News Arabia all the oppositions in all countries should have the opportunity to participate in civil actions.

Risch also said that Turkey's purchasing and testing the Russian defense system is “an unacceptable behavior from a NATO”, noting that Turkey is worsen its alliance with the United States , “It poses a threat to the F-35 program and other programs related to NATO and the United States.