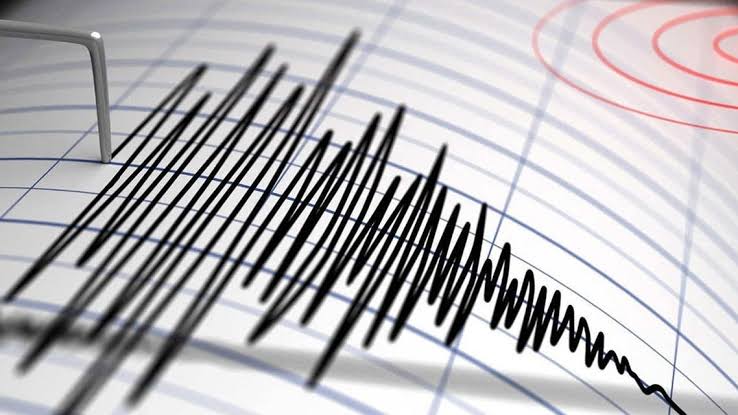 Shafaq News / Two strong earthquakes struck southern Iran near the port of Bandar Abbas on Sunday, state TV reported, but there were no immediate reports of casualties and only minor damage, a local official said.

"Two quakes with 6.3 and 6.4 magnitudes jolted southern Iran. So far there have been no fatalities or injured people," state TV said, citing local officials.

The European Mediterranean Seismological Centre put the magnitude at 6.5, adding that it was upgraded from a preliminary magnitude of 6.1 at a relatively shallow depth of 10 km (6 miles).

"The quake was felt in several southern Iranian cities in Hormozgan province," an official told state TV, adding that rescue teams had been sent to the area.

The quake was felt across the gulf in Dubai, according to some residents.

"It was felt in northern and eastern side of the United Arab Emirates without any effect," the UAE's National Centre of Meteorology said in a tweet.