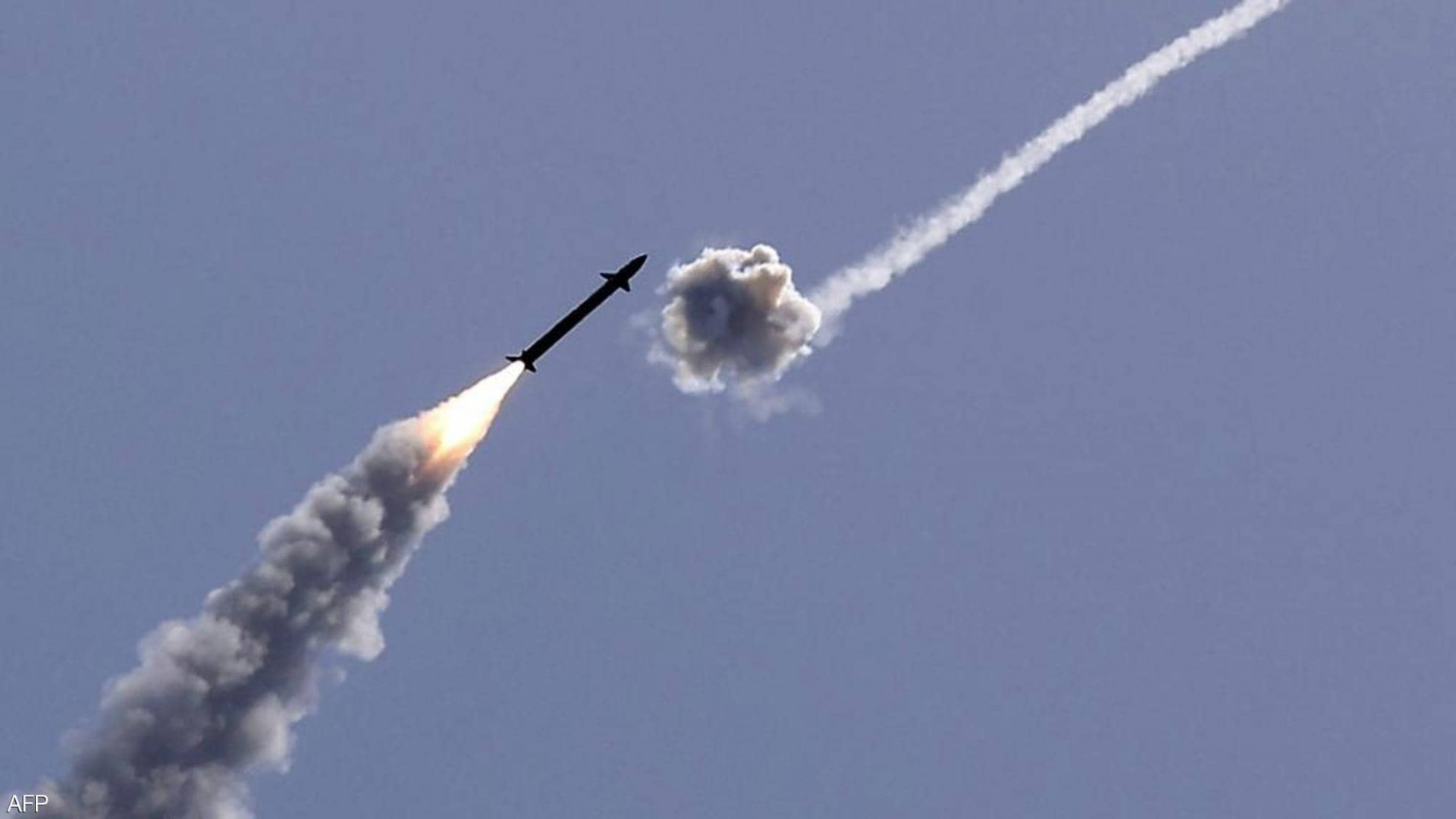 Shafaq News/ Two commanders of the Islamist Jihad Movement were killed, and another was injured in an Israeli airstrike in the Gazza strip.

AFP quoted a source in the movement saying that the three commanders were in an apartment in the west of the Gazza strip when an Israeli fighter jet struck.

The airstrike "wounded eight people, including a woman and her two children," the sources added.

The spokesperson of the Israeli army, Avichai Adrai, said that the attack resulted in killing the commander of the Rockets Unit in Saraya Quds, Sameh Mamlouk, along with other commanders of the Movement.

Reports emerged about the death of Muhammad Salim Hassan Abu el-Ata, the sibling of the former Commander in the movement, Hasan Abu el-Ata, who was killed in an Israeli airstrike in 2019.