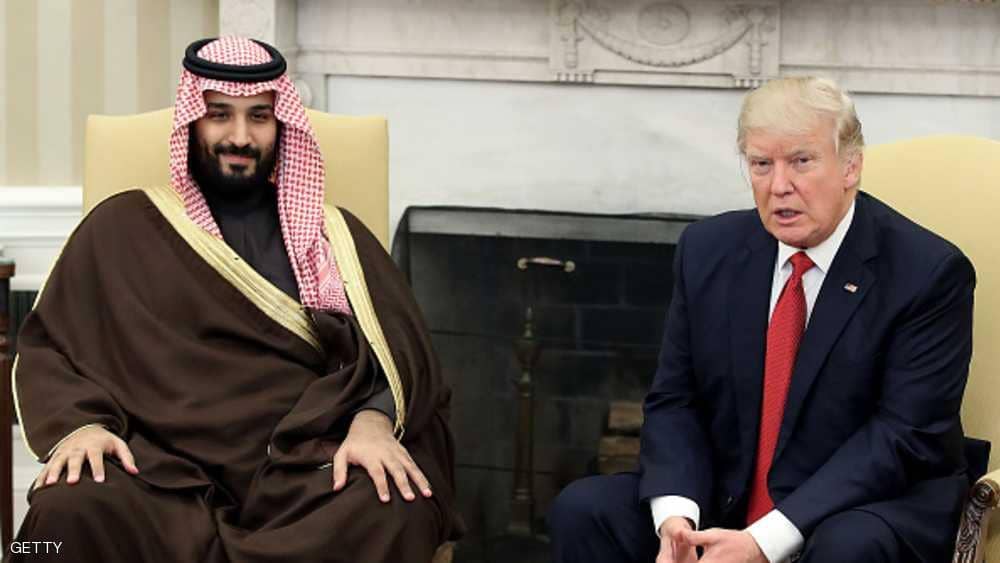 Shafaq News / US National Security Adviser Robert O'Brien said that President Donald Trump's administration is “confident” that many other countries will reach an agreement to normalize relations with Israel.

During an interview on NBC, O'Brien praised what he described as the "courage" of Israeli Prime Minister Benjamin Netanyahu, Crown Prince of Abu Dhabi Sheikh Mohammed bin Zayed.

He stressed that the Trump administration is in talks with many other Middle Eastern countries to implement a similar peace agreement with Israel.

O'Brien noted that "momentum is underway in the region to normalize relations with Israel," noting that Trump, Senior Advisor to the President Jared Kushner and Secretary of State Mike Pompeo have ended talks with other leaders in the region to join the agreement.

"We hope that we can build on this momentum," he added.

"These are the most difficult negotiations in the world - to mediate peace between Israel and the Arab and Islamic world, but we are confident that there are two other countries that will work to normalize relations with Israel soon," he said.

O'Brien hinted, "It is possible that Saudi Arabia" will be next in the normalization of relations with Israel."

"We are optimistic. We have to see what happens, we are talking to a number of countries in addition to Saudi Arabia," the US National Security Adviser said, according to Fox News.

O'Brien’s comments came one day after similar statements by Jared Kushner stressed that “normalization of relations between Israel and Saudi Arabia is coming, and it is inevitable.”

In an interview with the American CNBC channel, Kushner described the agreement to normalize relations between Tel Aviv and Abu Dhabi as a "historic step," adding: "I think that we have other countries that are very interested in moving forward," referring to diplomatic relations with "Israel." ".

President Trump's advisor in charge of the Middle East continued: "I think it is imperative that Saudi Arabia and Israel have completely normal relations, and that they will be able to do a lot of great work together .. It is clear that Saudi Arabia was a pioneer in making the renewal, but you cannot turn a barge overnight." Overnight. "

He added, "The young Saudi generation admires Israel and seeks to establish relations with the Jewish state," adding, "They see Israel as almost Silicon Valley in the Middle East and want to be associated with it as a commercial partner, technical partner and security partner."

Last Thursday, US President Donald Trump announced that he had reached an agreement described as “historic” between Israel and the UAE under American auspices, saying on his official Twitter account: “It is a big breakthrough today! A historic peace agreement between our two great friends, Israel and the United Arab Emirates.” .

The Crown Prince of Abu Dhabi, Mohammed bin Zayed Al Nahyan, announced the agreement with US President Donald Trump and Israeli Prime Minister Benjamin Netanyahu to stop Israel's plan to annex Palestinian lands in the occupied West Bank, while Netanyahu said in his tweet, "It is an historic day."