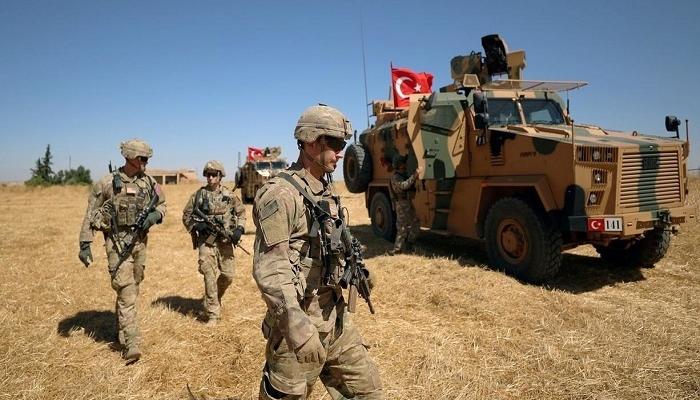 Shafaq News/ A Turkish soldier perished during Operation Claw-lock in the governorate of Duhok, north of the Kurdistan region, Turkey's Ministry of Defense said on Sunday.

"Mumin Carkci, an infantry specialist sergeant, was killed in an explosion caused by an improvised explosive device on Saturday," the ministry said.

Last week, Turkey launched a new ground and air campaign in the Kurdistan Region, targeting the militants of the Kurdistan Democratic Party (PKK).