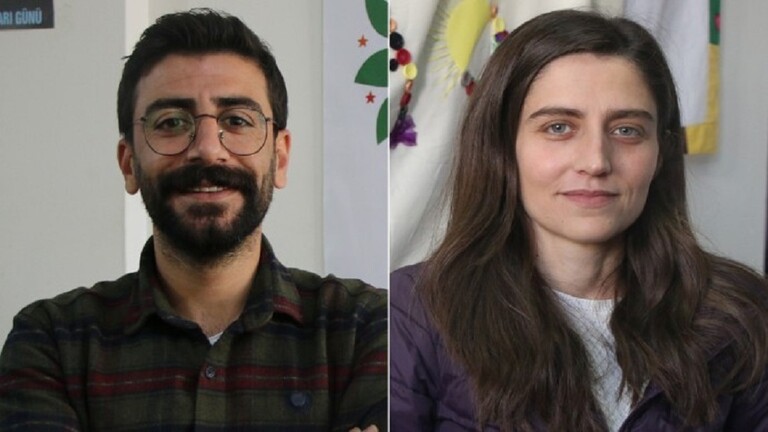 Shafaq News / The Turkish newspaper "Zaman" reported today that the Turkish security forces had arrested the mayor of Bekirhan, southeastern Turkey, and six other members of the Kurdish HDP.