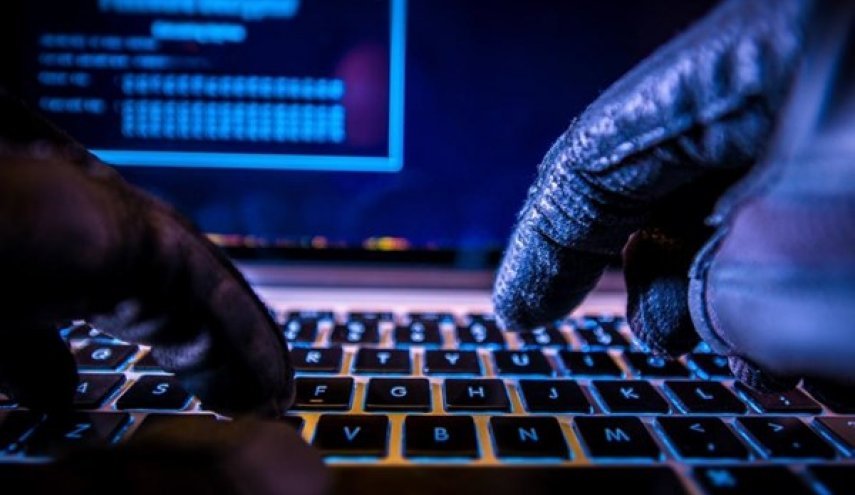 Shafaq News/ The Digital Media Center (DMC) reported that a cyberattack from Iraq targeted Turkish sites, including websites of the Presidency.

In a brief statement, the Center said, "A cyber attack targeted several Turkish official websites, including the websites of the Turkish Presidency, the Anatolia News Agency, and an aircraft company affiliated with the Turkish army."

"ALtahrea Team launched the DDoS attack from the Iraqi territory.”

The attack titled the “operations of the martyr Marwan Al-Yazidi" is in protest against bombing the Iraqi territories. The brief said.

On Wednesday, The Turkish President Receb Tayyib Erdogan said that Turkey conducts a military campaign in the mountainous region in northern Iraq, "in close cooperation with the Iraqi government and the regional administration in northern Iraq."

However, the Iraqi Foreign Ministry denounced this claim.

The Ministry of Peshmerga in Kurdistan Region confirmed that its forces "never participated in these operations," stressing "the need to respect the sovereignty of Kurdistan and Iraq."

The Iraqi embassy in Turkey closed due to COVID-19