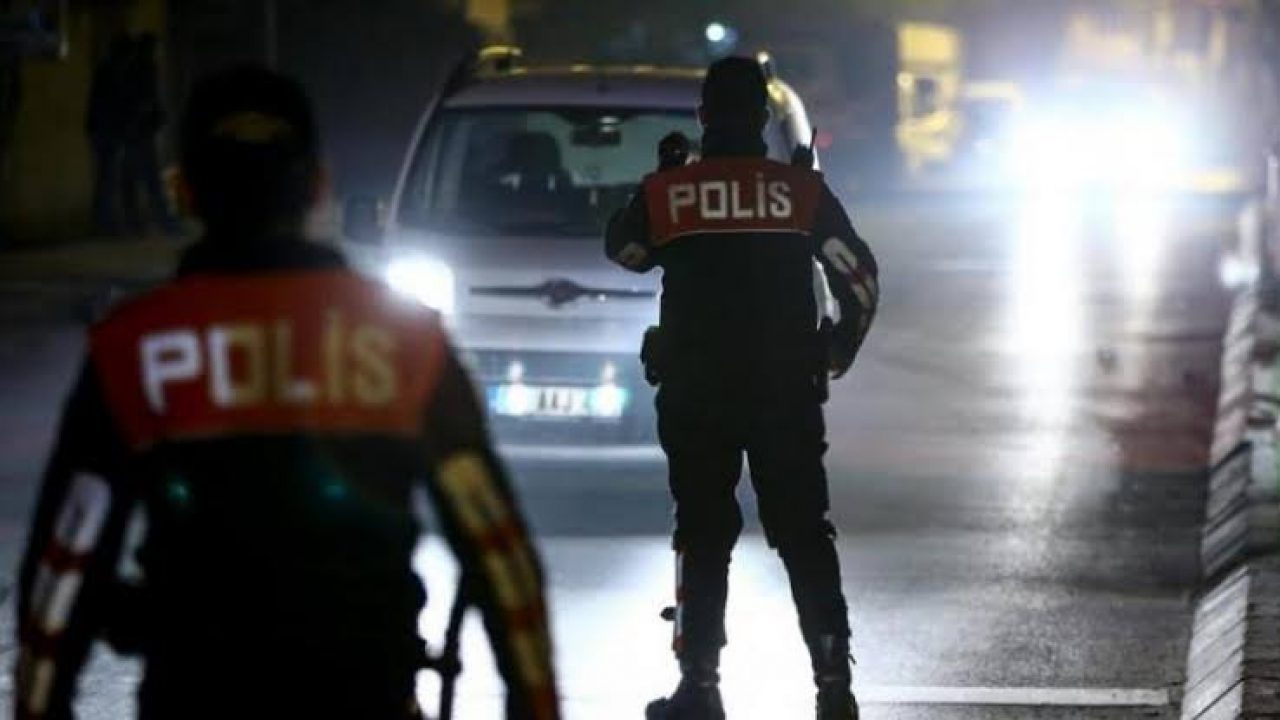 Hurriyet Daily News said, "They were allegedly preparing to kidnap and attack Israeli diplomats and tourist groups in Istanbul."

"They have determined that the shooters who planned to participate in the attacks were in Istanbul."

According to Hurriyet Daily News, MİT and police have received information that kidnappings and killings were planned against Israelis staying or visiting as tourists in Istanbul and against a former Israeli ambassador and his wife. They were staying at a hotel in the Beyoğlu district.

Nearly ten suspects, including local collaborators, were detained in a joint operation conducted by MİT and police in The Soul Hotel and three separate rental houses in the Beyoğlu district on June 17.

It was stated that intelligence service members were undercover as students and the Revolutionary Guards as businesspeople and tourists for the attack, which was caught in the planning stage. Hurriyet reported.

The intelligence agency of Israel, Mossad, have taken the targeted citizens from their addresses and sent them to Tel Aviv on a private plane.

Israel had vowed to take revenge after the recent assassinations of Iranian scientists in Tehran and the assassination of the Revolutionary Guards colonel, Sayyad Khodai, on May 22.

The killing of Colonel Sayyad Khodai is the most high-profile murder inside Iran since the November 2020 killing of top nuclear scientist Mohsen Fakhrizadeh.

Israel's Foreign Minister Yair Lapid had urged citizens in Türkiye to leave "as soon as possible" over threats that Iranian operatives are actively planning to kill or abduct Israelis in Istanbul.

The stark warning had come amid the latest surge in tensions between bitter rivals Iran and Israel, with Tehran blaming the Jewish state for a series of attacks on its nuclear and military infrastructure in Iran and also inside Syria.

Lapid had made no mention of any alleged Israeli operations against Iranian targets.

MİT and police had busted an Iranian espionage network in eastern Türkiye on October 13 last year in a joint operation.

The espionage network had eight members; two of those were found to be Iranian agents.

The Iranian intelligence officers were trying to create a network with a budget of $30,000 in Türkiye's Van province to abduct a former Iranian soldier, identified only by the initials M.A., to Iran.

The MİT and police had caught the network members red-handed after being sent to Van to abduct M.A. to Iran by vehicle.