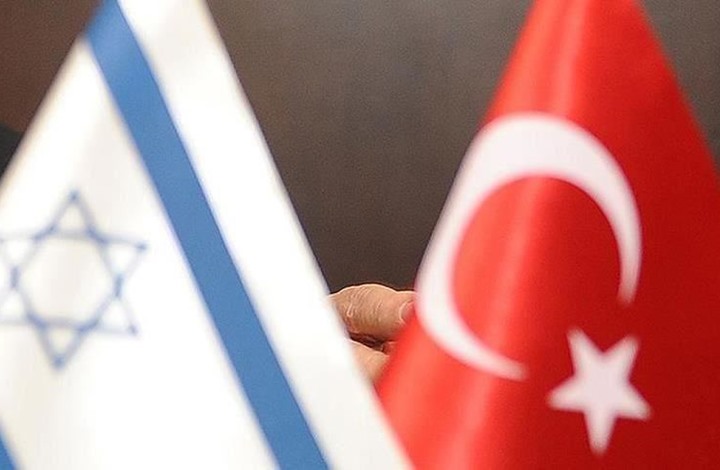 Shafaq News/ Turkey’s ambassador to the US Hasan Murat Mercan said in an article published on Tuesday, that his country and should be able to build on their commonalities and foster a sustainable dialogue, while setting aside their diverging opinions.

The ambassador, who is considered one of Turkey’s leading diplomats called to transform Turkish-Israeli relations, based on mutual trust and laid out why in his view, the two countries should forge a cooperation.

Israeli – Turkish relations deteriorated over the years since President Recep Tayyip Erdogan came to power in 2003, with his policies and rhetoric towards Israel, culminating in the violence on the Avi Marmaraa Turkish vessel which was part of a peace flotilla on its way to Gaza, boarded by IDF troops and resulting in the deaths and injuries.

Since then the bilateral ties remained in place but were strained. Turkey even opposed the Abraham accords normalizing some Muslim states relations with Israel, dismissing them as a “betrayal of the Palestinian people.”

The Ambassador said in his article that there can be no expectation that Israel and Turkey will see eye to eye on all things including the Palestinian question, after one visit by Israel’s President Issac Herzog, but added that even if not all disagreements are resolved, ” Turkish and Israeli geostrategic interests dictate a close and multi-layered partnership, ”he wrote.

Though he did not mention Iran by name, Mercant alluded to its nuclear ambitions, which pose a threat to Turkey as well as to Israel. He called for cooperation on security threats and energy supply routes and called for “promoting inter-cultural synergy as a bulwark against Islamophobia and Antisemitism and all sorts of hate crimes.

Mercant said the two countries should cooperate in the fight against terrorism.

“Transparent Turkish-Israeli engagement on regional affairs would lead by example in terms of prioritizing dialogue and diplomacy. In addition, we should not lose sight over the potential gains a structured Turkish-Israeli partnership would bring about to the regions beyond MENA, such as the Caucasus, Central Asia and Sub-Saharan Africa, “he added.

The Ambassador noted the contribution of Jews to Turkey’s heritage and his country’s kindness towards its Jewish citizens as he hoped the efforts to improve relations are supported.