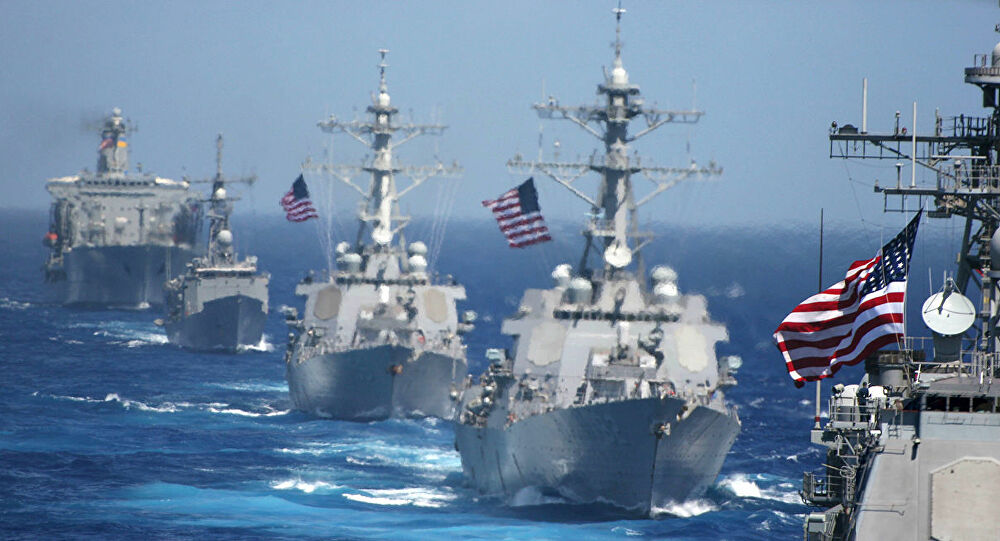 Shafaq News / The United States has informed Turkey that two of its warships will pass through Turkish straits to be deployed in the Black Sea until May 4, Ankara said on Friday, as Russia has bulked up its military forces on Ukraine’s eastern border, Reuters reported.

Violence has recently flared between Ukrainian troops and Russian-backed separatists in Ukraine’s Donbass region. Germany has asked Russia to pull back its troops, while Moscow has accused Kyiv of provocations.

“A notice was sent to us 15 days ago via diplomatic channels that two U.S. warships would pass to the Black Sea in line with the Montreux Convention. The ships will remain in the Black Sea until May 4,” Turkey’s foreign ministry said.

The 1936 Montreux accord gives Turkey control over the Bosphorus and Dardanelles straits, limits access of naval warships and governs foreign cargo ships.