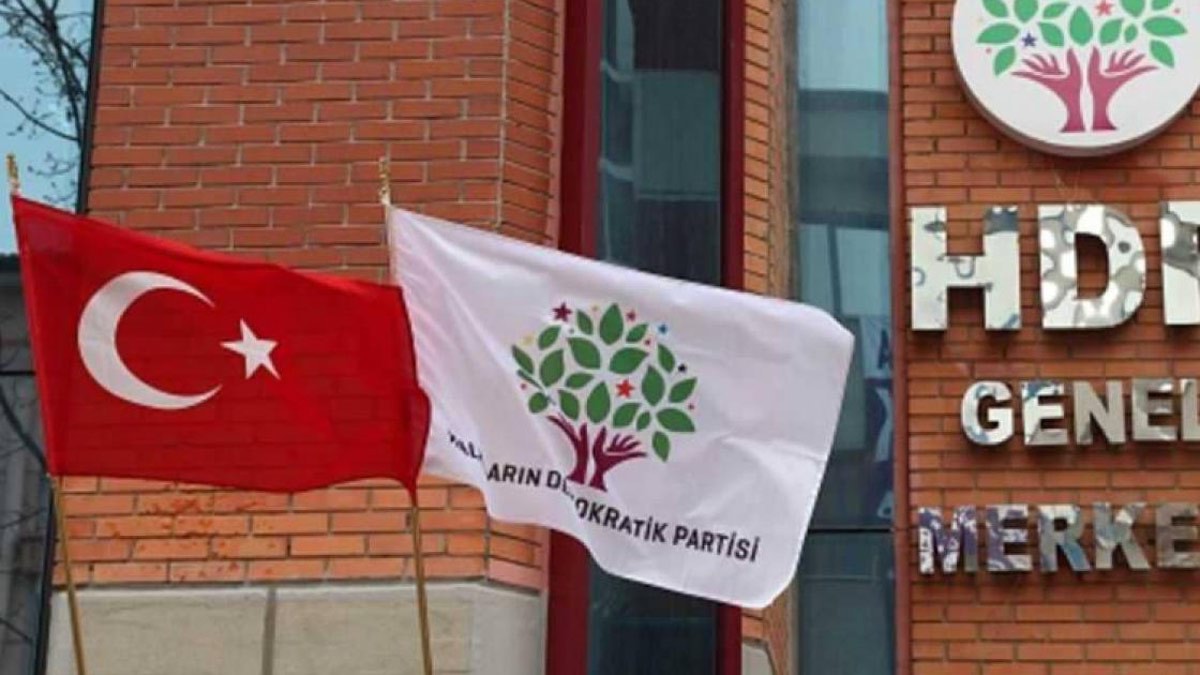 Shafaq News/ Turkey says international criticism of a prosecutor’s case to shut down a pro-Kurdish opposition party amounted to interfering with the Turkish judiciary and called for respect for an ongoing judicial process.

The case to ban the Peoples’ Democratic Party (HDP) over alleged ties to Kurdish fighters is the culmination of a years-long crackdown against Parliament’s third-largest party.

The Turkish move also marks the revival of a long history of Turkey banning political parties, including pro-Kurdish ones.

“Everyone must wait for the ruling the Constitutional Court will make in this process. Commenting on an ongoing judicial process amounts to intervention in the judiciary,” Turkey’s foreign ministry said.

The foreign ministry statement was an apparent response to the United States and the European Union, who had criticized the move.

The US Department of State said dissolving the HDP undermined democracy  in Turkey.

“We are … monitoring the initiation of efforts to dissolve the People’s Democratic Party, a decision that would unduly subvert the will of Turkish voters, further undermine democracy in Turkey, and deny millions of Turkish citizens their chosen representation,” Department of State spokesman Ned Price said in a statement.

“Unapologetically (moving) towards the end of pluralism. What reaction does Turkey expect now from the European Union? A positive agenda?” said Nacho Sanchez Amor, the European Parliament’s rapporteur on Turkey, which is a candidate for EU membership, though accession talks have been stalled for years.

Wednesday’s case to close down the party came on the same day that Turkey’s parliament stripped a prominent HDP deputy of his parliamentary status.

Supreme Court Prosecutor Bekir Sahin, who filed the case, alleged that the HDP “was acting together with PKK terrorists and affiliated organisations, acting as an extension of such organisations”.

He added that such activity threatened “to destroy the indivisibility between the state and the people”, according to Anadolu news agency.

President Recep Tayyip Erdogan has long portrayed the HDP as the political front of the outlawed Kurdistan Workers’ Party (PKK).

Devlet Bahceli, leader of the far-right Nationalist Movement Party (MHP) allied with Erdogan, hailed the move: “The HDP is a criminal organisation disguised in a political cloak. It is a historic and moral duty for it to be shut and never to be reopened under another name.”

The HDP which won 11.7 percent of the vote in a 2018 parliamentary election and has 55 seats in the 600-member parliament accused Erdogan’s Justice and Development Party of shaping politics through the courts. It denies any links to the fighters.

The party condemned the indictment as a “heavy blow to democracy” and called on its supporters to resist.

“We call on all the democratic forces, the social and political opposition, and on our people to join a common fight against this political coup,” it said in a statement.

The PKK has fought a rebellion against the state in mainly Kurdish southeast Turkey since 1984. More than 40,000 people have reportedly been killed in the conflict.