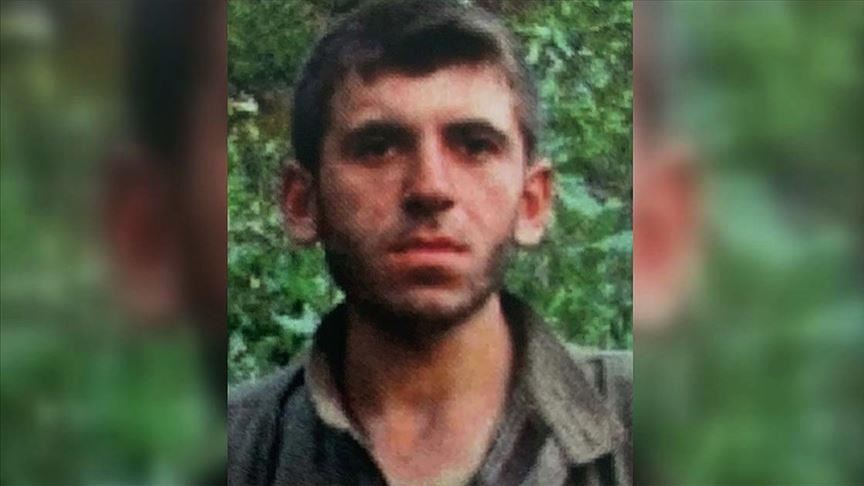 Ahmet Bal and four other PKK members were recently neutralized in a joint operation conducted by the Turkish Armed Forces and National Intelligence Organization (MIT), sources who preferred to remain anonymous said.

Turkish authorities use the word "neutralized" in statements to imply the terrorists in question surrendered or were killed or captured.

The sources said Turkish intelligence units found out that Bal, codenamed Dara Kato, was holding a secret meeting with some PKK members, adding that he, sought with a red notice by Interpol, was gathering intelligence on Turkey's military operations in northern Iraq's Metina and Haftanin regions.

During 2018-2019, MIT identified him as the person responsible for transferring explosives and terrorists from Syria to Turkey.