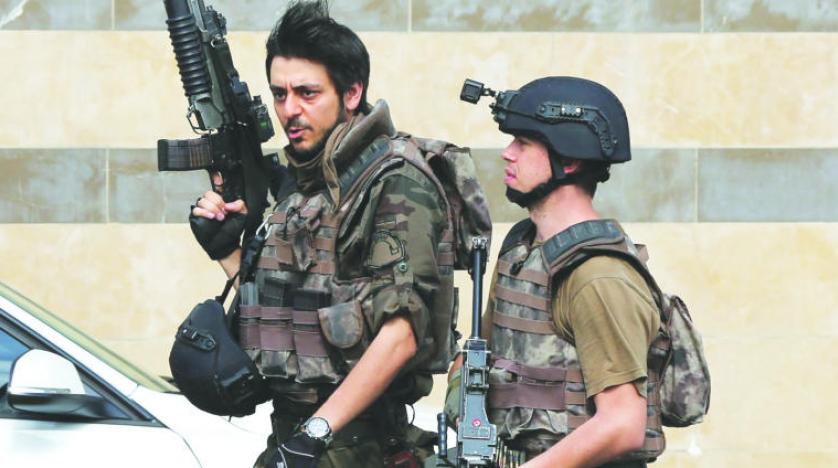 Shafaq News/ The Turkish Ministry of Interior declared on Tuesday the launch of "Operation Eren-12" against the Kurdistan Workers Party (PKK) in both Sirnak and Siirt provinces in the southeast of the country.

The Interior Ministry stated that 1,317 security personnel are taking part in the operation.

It also stated that the operation aims to eliminate the party members in the mentioned provinces.