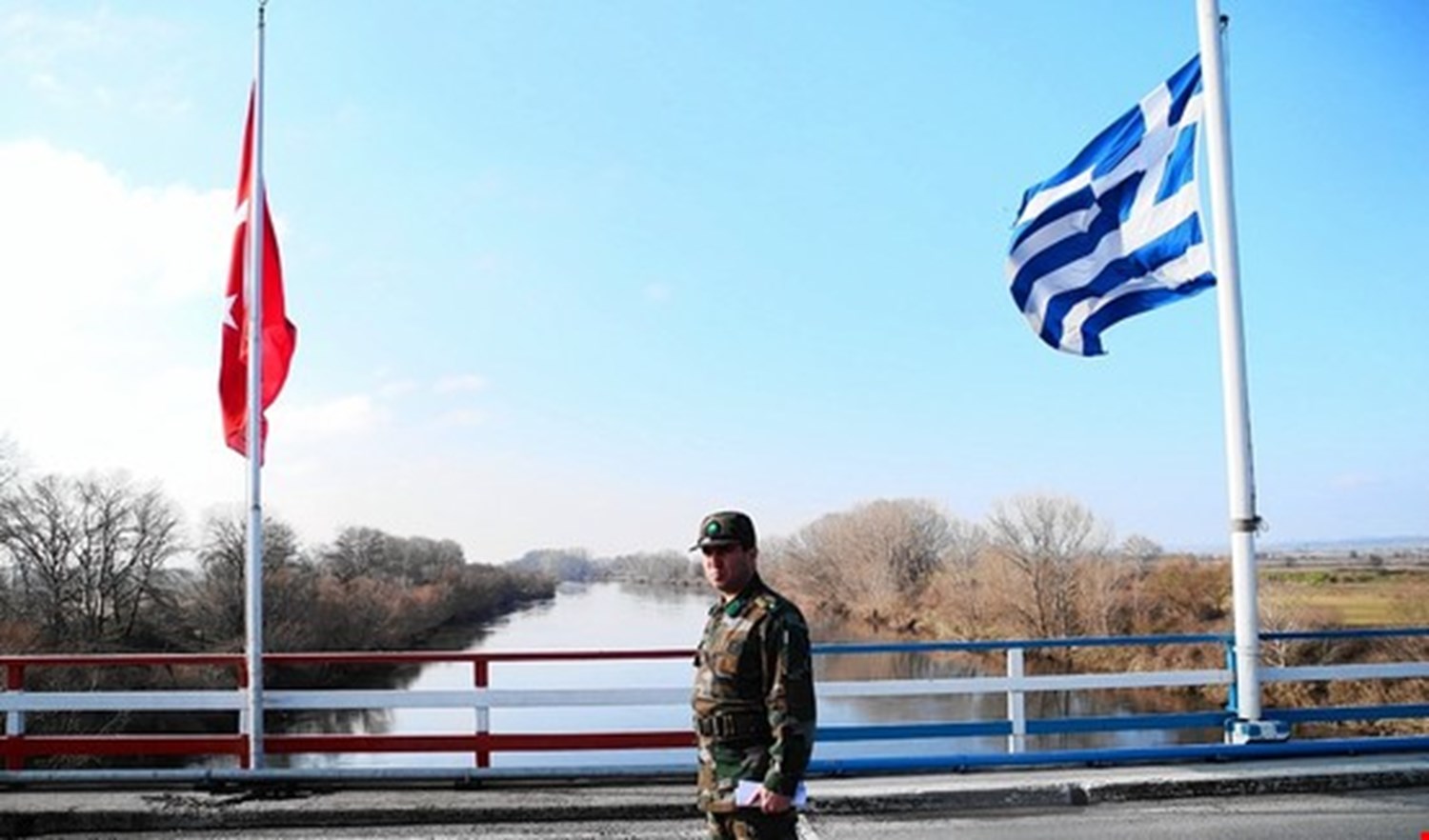 Shafaq News / Turkish Vice President Fuat Oktay considered increasing the territorial water of the Greek islands from 6 to 12 miles as a reason for war.

Oktay stressed that “Turkey will fully defend its rights on land, sea and air, and will not hold back,” saying that “we expect the European Union to be fair and say the truth”.

Turkey's President: we destroyed the terrorist corridor on our southern borders