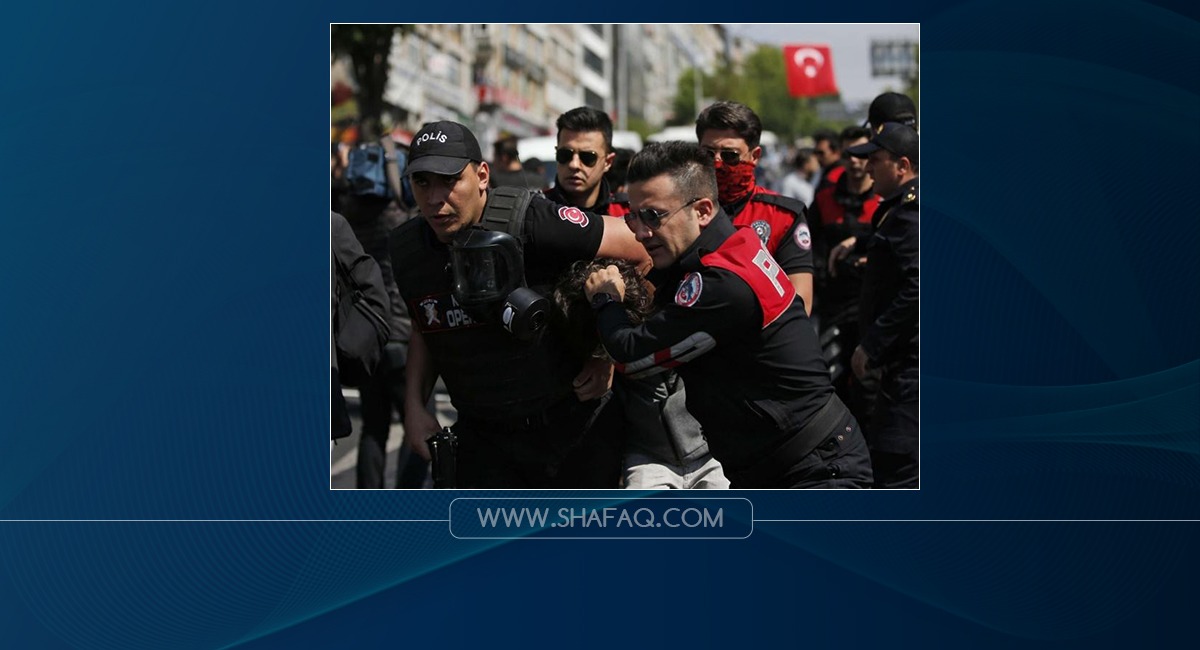 Shafaq News / More than 8,500 foreign fighters have been deported from Turkey since the start of the Syrian civil war 10 years ago, the Turkish Interior Ministry said Saturday.

The ministry said a total of 8,585 fighters were “deported as a result of Turkey’s efforts to secure its security within and beyond the border” since 2011. The deportees had left their home countries to join groups such as the Islamic State group and the Kurdistan Workers’ Party, or PKK, as well as its affiliate in Syria.

Turkey has carried out three military campaigns in north Syria since 2016 and maintains a military presence in the northwest province of Idlib as well as other areas inside the Syrian border. It is currently conducting operations against the PKK in northern Iraq.

The Islamic State group carried out a number of major terror attacks on Turkish soil in 2015 and 2016 after Ankara joined the international coalition to fight the militants. The bomb and gun attacks left hundreds dead.

The conflict with the PKK has caused tens of thousands of deaths since the group launched its armed campaign in southeast Turkey in 1984. The PKK is considered a terrorist organization by the U.S. and most Western states.

The PKK’s Syrian wing was instrumental in supporting U.S.-led efforts to drive Islamic State fighters from northwest Syria. Washington’s ties to the Kurdish fighters, who it maintains are distinct from the PKK, has added to tensions with Ankara, which views them as terrorists.

124 causalities in a 7.0-magnitude earthquake that struck Turkey and Greece