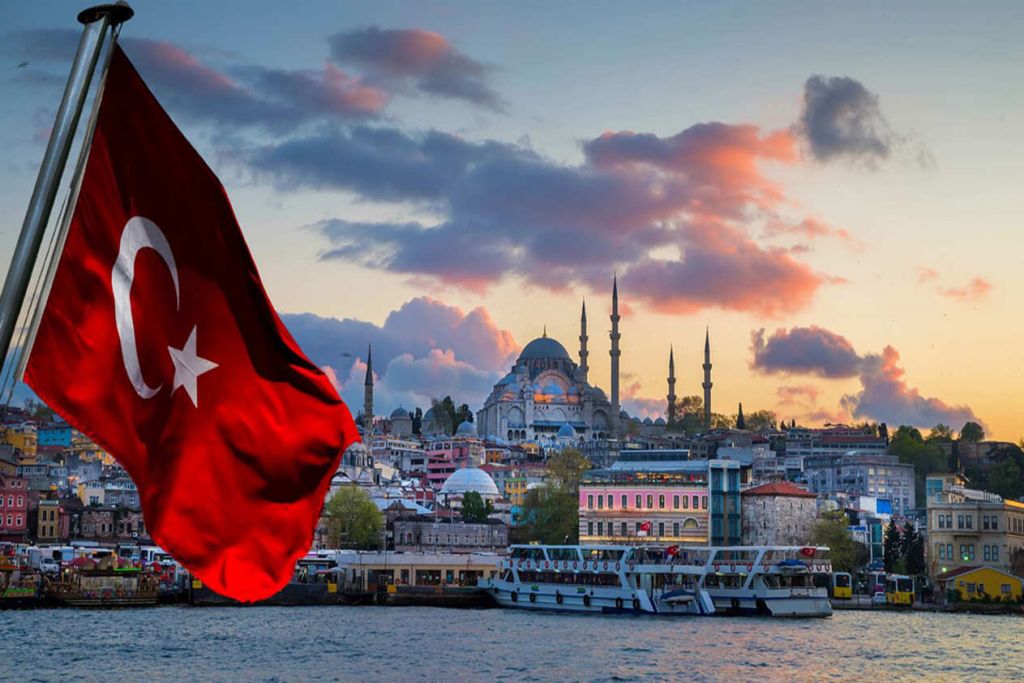 Shafaq News / Turkey denied claims that it granted citizenship to 3,000 Afghan nationals in return for payment.

"The claims that the US made 3,000 Afghans nationals the citizens of the Republic of Turkey in return of a price are absolutely false," the Directorate General of Civil Registration and Citizenship Affairs said in a statement.

The statement emphasized that according to the Turkish Citizenship Law, foreigners, who have been in Turkey with a valid residence permit for five years without interruption, or have been married to a Turkish citizen for three years, or have made an investment in the scope and amount determined by the country's president, can apply for citizenship.

There should also be no obstacle in terms of national security and the public order for acquiring citizenship, it said.

"It is not acceptable to offend the institutions, damage their reputation and mislead our nation with this unfounded information shared with the public with claims of unknown origin, which are not based on any concrete information and documents," according to the agency.