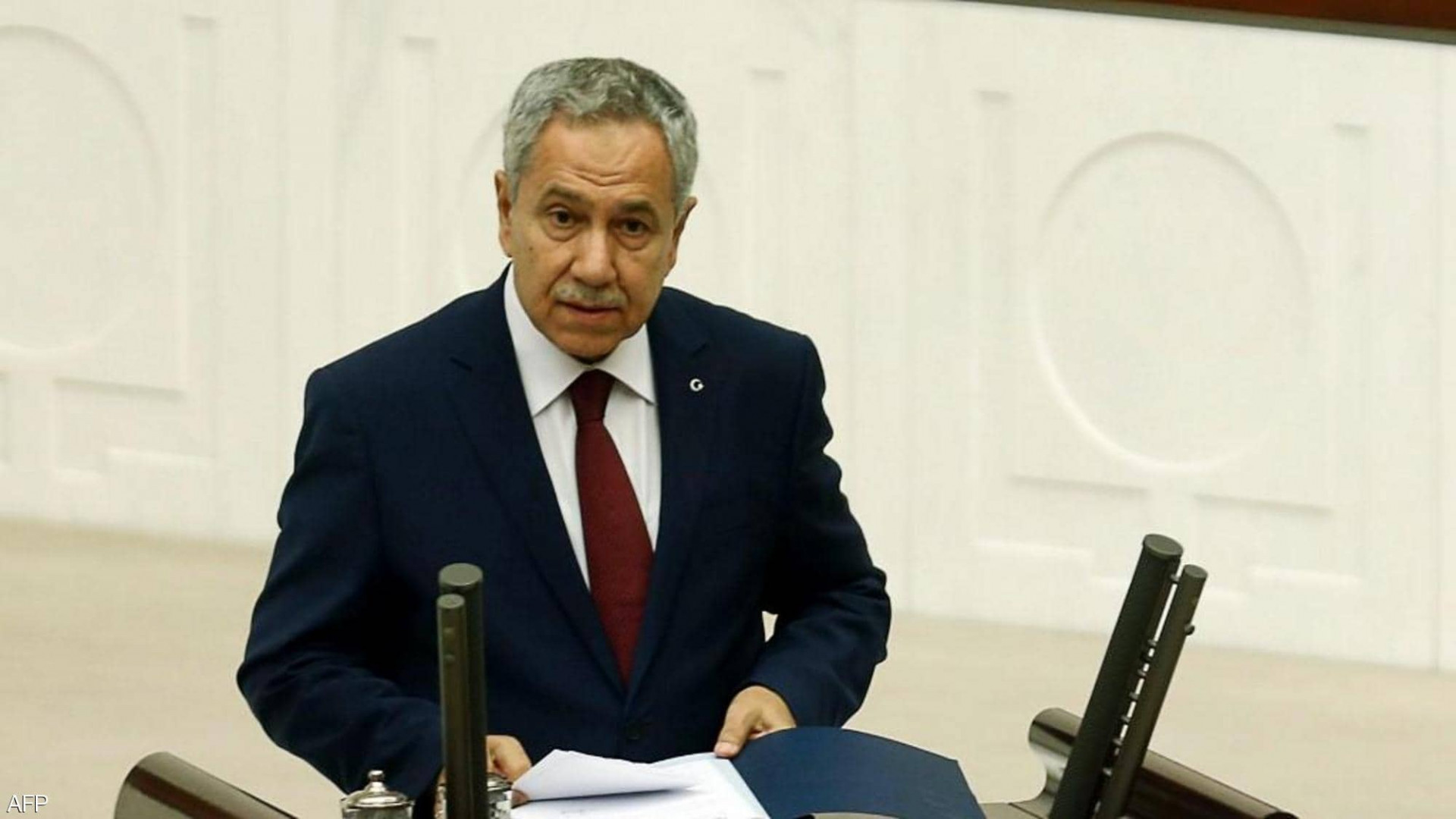 Shafaq News/ In the wake of controversial remarks, a member of Turkey's presidential high advisory board stepped down on Tuesday.

"I submitted my request to resign from my duty as a member of the board to our President and he accepted it," Bulent Arinc, also a former parliament speaker, said in a statement.

Arinc recently said that both Selahattin Demirtas, former co-chair of the Peoples' Democratic Party (HDP), and businessman Osman Kavala should be released from prison.

His remarks stirred a wave of controversy, as the two were arrested on serious criminal charges, including terrorism-related crimes.

Arinc’s earlier announcement that he would meet with Erdogan to discuss the issue was taken as a precursor to his stepping down.

"Bulent Arinc requested to leave the membership of the presidential high advisory board, and Mr. Arinc's request was accepted by President [Erdogan]," the Presidential Communications Directorate said on Twitter.

Osman Kavala was first arrested on criminal charges related to the 2013 Gezi protests, when small protests in Istanbul spread into nationwide demonstrations which left eight protesters and a police officer dead.

Turkey’s government has said the protests amounted to a coup attempt.

Kavala was later remanded into custody by an Istanbul court as part of a probe into the July 2016 defeated coup, with prosecutors accusing him of spying.

An indictment accuses Kavala of violating the Constitution and taking part in political or military espionage activities.

Turkey accuses FETO of a long-running campaign to overthrow the state through the infiltration of Turkish institutions, particularly the military, police and judiciary.

In September 2018, HDP leader Demirtas was sentenced to nearly five years in prison for spreading terrorist propaganda, leading a terrorist organization, and public incitement to hatred and hostility.

Turkey's government accuses the HDP of having links to the terrorist group PKK.

Nine killed in a helicopter crash in eastern Turkey