Trump to embark on the 2022 Congress elections battle 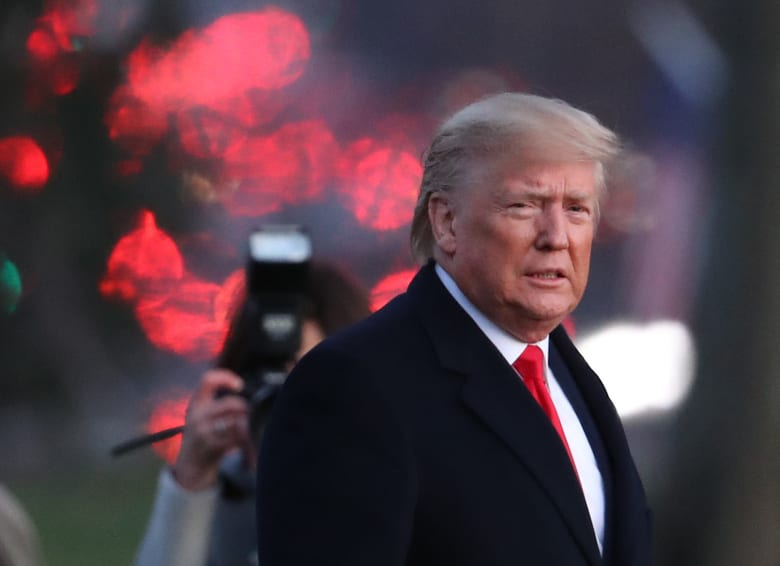 Shafaq News/ Former US President Donald Trump vowed to help Republicans win seats in Congress in 2022 elections at a donor retreat on Saturday, according to Reuters.

At a dinner at his Mar-a-Lago Club for Republican National Committee donors in Palm Beach, Florida, Trump made clear he is still irked at his inability to hang on to the White House despite losing the Nov. 3 election to Democrat Joe Biden, who is now president.

Trump sought to position himself as the Republican kingmaker, saying he wanted to talk "about the future of the Republican Party - and what we must do to set our candidates on a course to victory."

"I stand before you this evening filled with confidence that in 2022, we are going to take back the House (of Representatives), and we are going to reclaim the Senate. And then in 2024, a Republican candidate is going to win the White House," he said.

He has said any talk of his own plans - the Constitution gives him the right to seek another four-year term - should wait until after the November 2022 elections.

New York Times ": Rouhani did not take a call from Trump