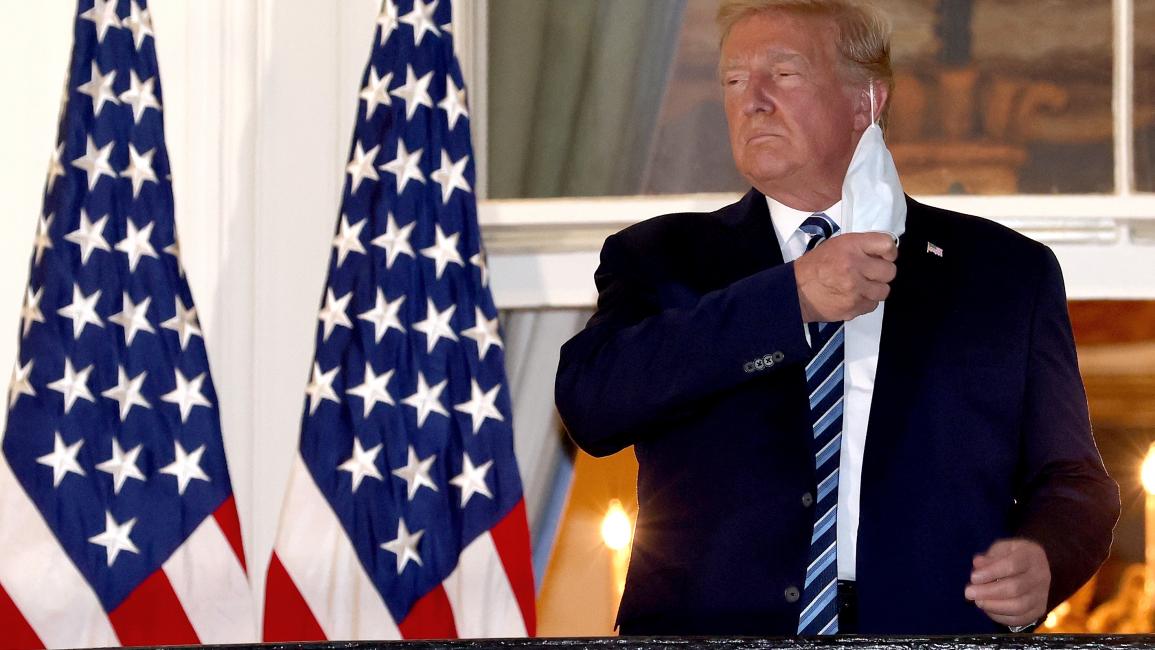 “The World Health Organization, did you see what happened? They came out a little while ago and they admitted that Donald Trump was right,” Trump said during a large rally in Sanford, Fla. — his first after recovering from the coronavirus.

Trump slammed Democratic presidential candidate Joe Biden for saying in August he would seek to re-impose harsh restrictions if scientists advised it.

“Biden would terminate our recovery, delay the vaccine, prolong the pandemic and annihilate Florida’s economy with a draconian, unscientific lockdown — that’s what he wants to do, lock it down, lock it down everybody,” Trump told the crowd.

“And you know what? If you don’t feel good about going out, stay, relax, stay. You know the risk groups, you know the older people.”

WHO envoy Dr. David Nabarro said this week in a video interview with the Spectator magazine that restrictive shutdown measures should only be used as a last resort.

“We in the World Health Organization do not advocate lockdowns as the primary means of control of this virus,” Nabarro said.

“The only time we believe a lockdown is justified is to buy you time to reorganize, regroup, rebalance your resources, protect your health workers who are exhausted, but by and large, we’d rather not do it.”

“Lockdowns just have one consequence that you must never, ever belittle, and that is making poor people an awful lot poorer,” he said.

He added that lockdowns have severely impacted countries that rely on tourism.

“Just look at what’s happened to the tourism industry in the Caribbean, for example, or in the Pacific because people aren’t taking their holidays,” Nabarro told the outlet.