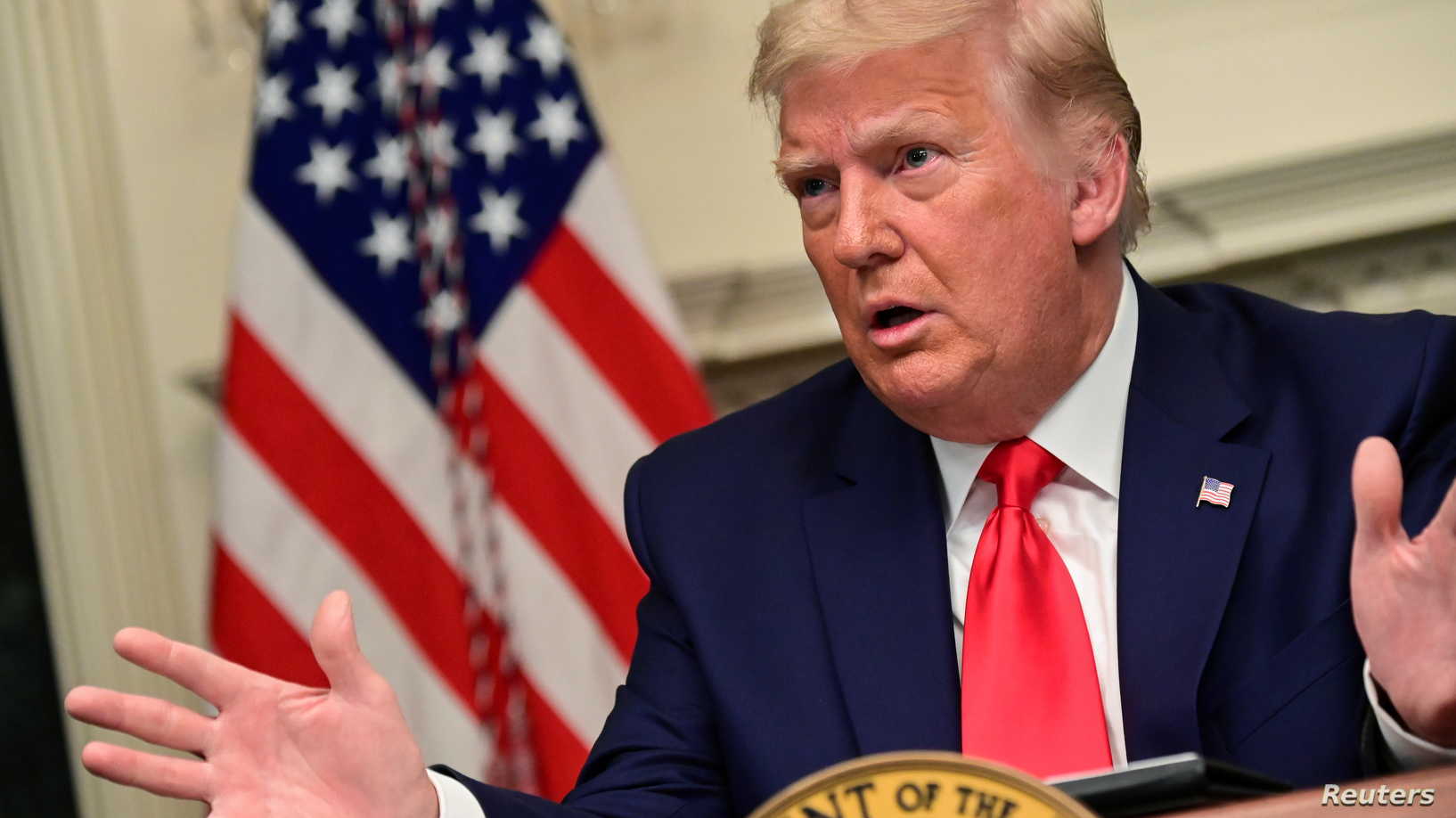 Shafaq News/ The US President Donald Trump denounced a sweeping COVID-19 relief package he was expected to sign, calling it a "disgrace" and urging congressional leaders to make several changes to the bill including increasing direct payments for Americans.

"It's called the COVID relief bill, but it has almost nothing to do with COVID," he said in a video posted on twitter after he issued a raft of pardons for several allies. "I’m asking Congress to amend this bill and increase the ridiculously low $600 to $2,000 or $4,000 for a couple."

The president stopped short of saying he would veto the bipartisan legislation but was expected to sign the measure alongside a $1.4 trillion spending bill to fund the government. Trump called on Congress to remove "wasteful and unnecessary items from this legislation," appearing to conflate the relief bill with the government spending measure.

If Trump vetoes the bill, Congress could override it with a two-thirds majority vote in the House of Representatives and the Senate. The measure sailed through the House 359-53 and in the Senate by 92-6

On Monday, The US House of representatives was poised to vote on a massive 5,593-page package of legislation that combines pandemic relief with a bill to fund government operations just hours after lawmakers got the text.

The roughly $900 billion aid package is attached to a $1.4 trillion measure to fund government operations through the end of the fiscal year. Also included are major tax, energy and national security policy measures.

Congressional leaders said the the legislation should pass both chambers and the White House.

After months of stalemate, the deal was brokered during more than a week of furious negotiations, sparked by a group of Democratic and Republican senators who drew up their own compromise proposal and urged their leaders to act.

It also came at the last possible moment for Congress to act before lawmakers are set to leave Washington for their year-end break.

Trump shows support for a drug to prevent corona: I may take it

Trump says he is taking hydroxychloroquine to "prevent" coronavirus

US court: Trump can end temporary legal status for 4 nations