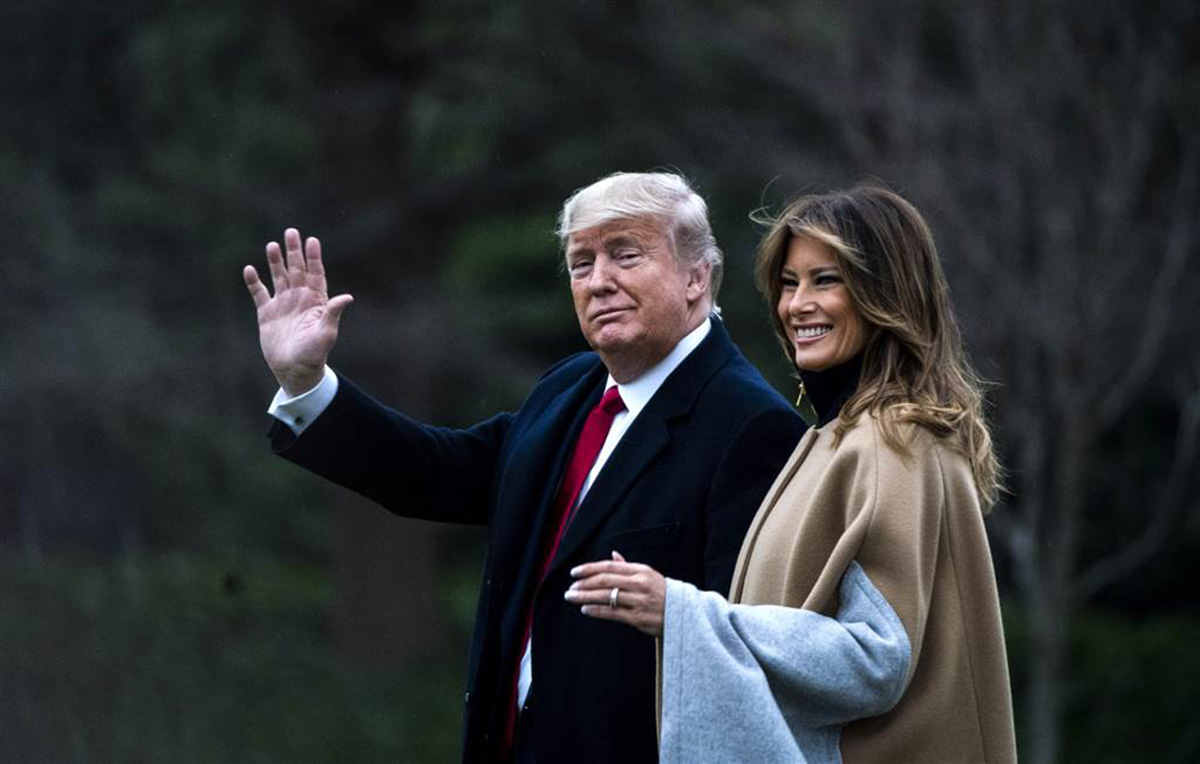 Shafaq News/ Instead of a recount of the entire state of Wisconsin, Trump's campaign paid for a recount of two heavily Democratic counties that include Milwaukee and Madison.

President Donald Trump filed Wednesday for a recount of Wisconsin's two most Democratic counties, paying the required $3 million cost and alleging that they were the sites of the “worst irregularities” although no evidence of illegal activity has been presented. Associated Press stated.

The recounts in Milwaukee and Dane counties could begin as soon as Thursday and must be done by Dec. 1.

Democrat Joe Biden received 577,455 votes in those two counties compared with 213,157 for Trump. Biden won statewide by 20,608 votes, based on canvassed results submitted by the counties.

The Trump campaign is also alleging that voters got around Wisconsin’s photo ID requirement by claiming they were indefinitely confined and therefore didn’t have to present a photo ID in order to return their absentee ballot.

With partial blame for the Capitol attack, majority favors barring Trump from office