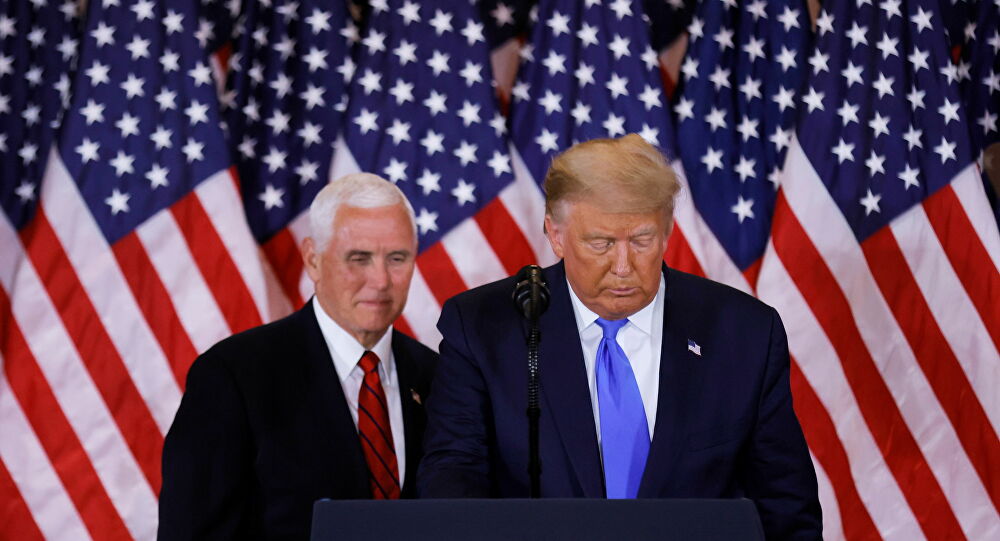 Michigan Court of Claims Judge Cynthia Stephens made the ruling during a court hearing on Thursday. She said she planned to issue a written ruling on Friday.

As by the agency, Campaign officials for Trump have said they filed the Michigan lawsuit to stop the counting there and gain greater access to the tabulation process.

The lawsuit was a “messaging exercise,” said senior campaign advisor Bob Bauer for Democratic challenger and former U.S. Vice President Joe Biden. “It has no other purpose than to confuse the public about what’s taking place and to support their baseless claims of irregularity,” Bauer said in the call with reporters.