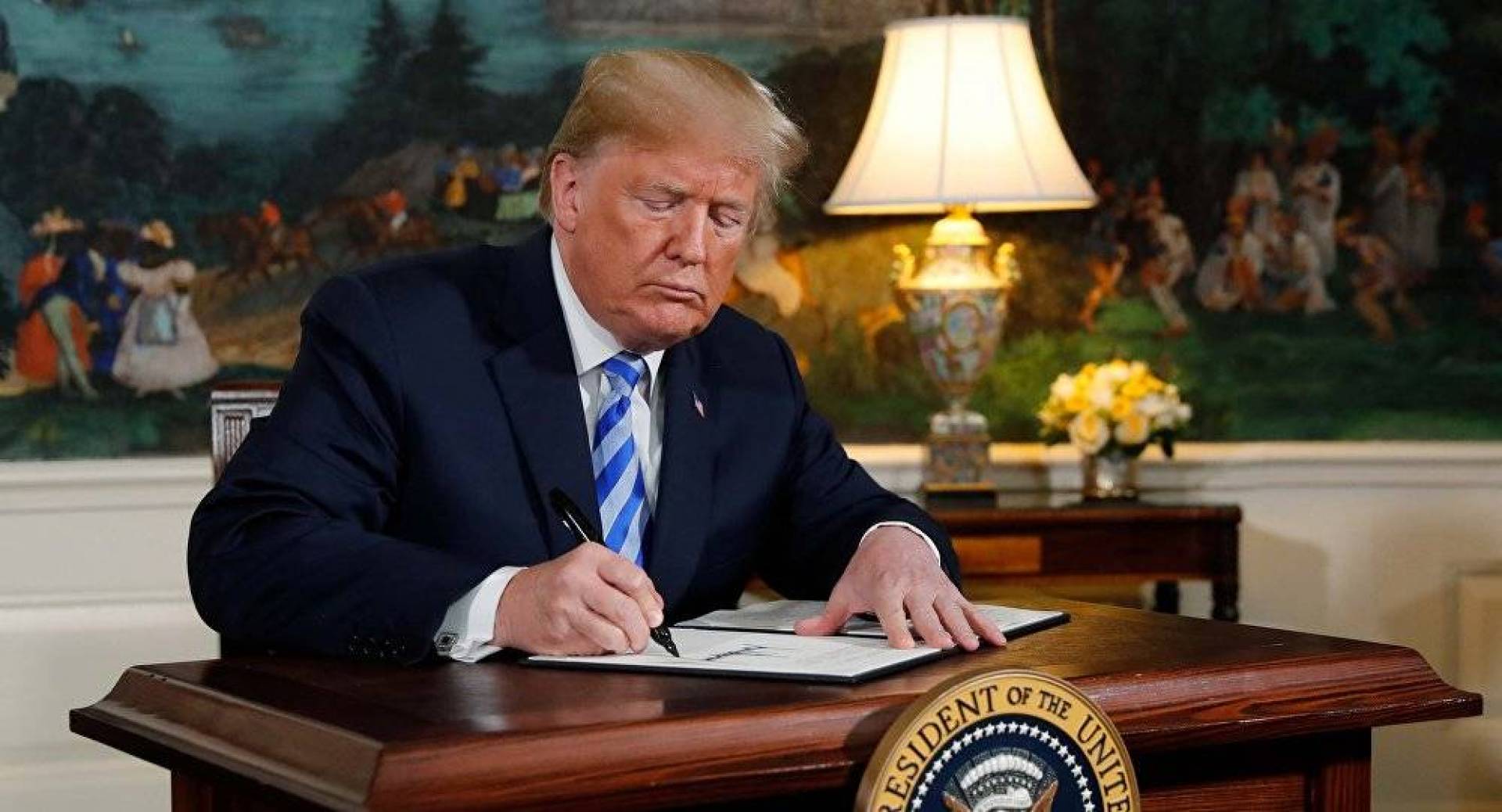 Shafaq News/ Former President Donald Trump accepted more than $40,000 in gifts in his last year in office, including freebies from executives of the Boeing Co., Apple Inc. and Ford Motor Co., according to his final financial disclosure report released Wednesday and reported by Bloomberg.

The most expensive, A $25,970 bronze statue depicting U.S. Marines raising the American flag on Iwo Jima during World War II, presented by the president of the Denver-based Greatest Generations Foundation.

Presidents and their families may accept gifts from U.S. citizens as long as they don’t violate conflict-of-interest or bribery laws. Trump’s disclosure, which listed 10 gifts, was the fourth of his presidency, but the previous ones listed no gifts.

Trump is worth US$2.5 billion, down about US$500 million from when he took office, according to the Bloomberg Billionaires Index. His buildings are saddled with more than US$1 billion in debt, most of it coming due in the next three years and more than a third of it personally guaranteed.

Who is Iraq betting on.. Trump or Biden?

Pelosi calls to remove Trump by invoking the 25th Amendment