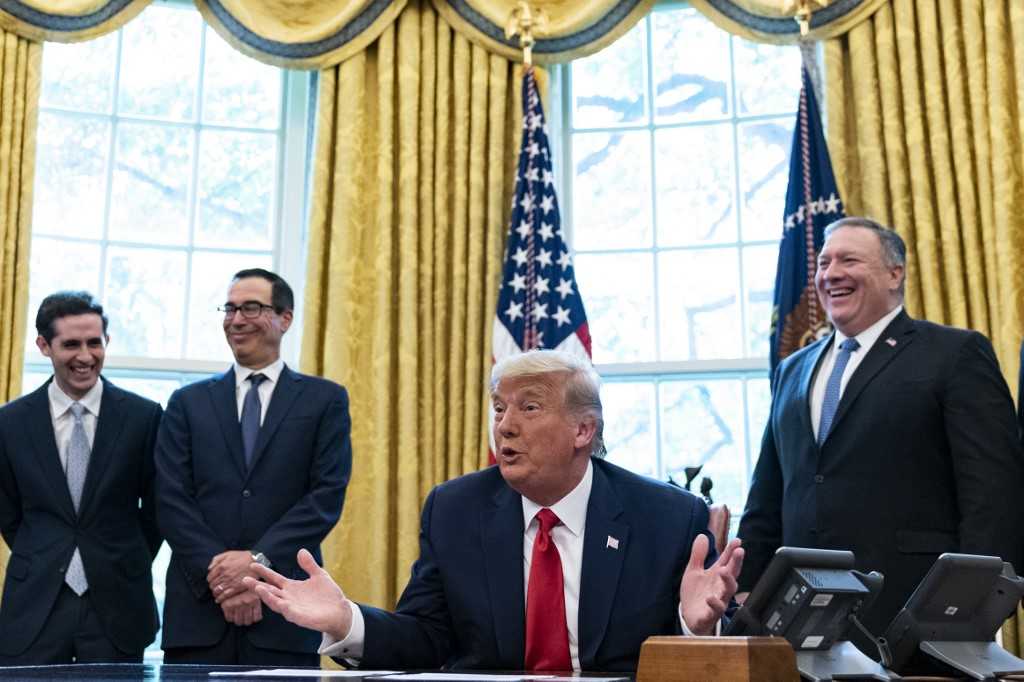 Trump touted the deal to reporters in the Oval Office, saying at least five other countries wanted to follow suit and normalize relations with Israel, including the Kingdom of Saudi Arabia.

On Friday, the White House announced that Sudan and Israel had reached an agreement to normalize relations, after similar treaties between the UAE, Bahrain, and Israel.

Sudan became the fifth Arab country to normalize its relations with Israel, after Egypt, Jordan, Emirates, and Bahrain.