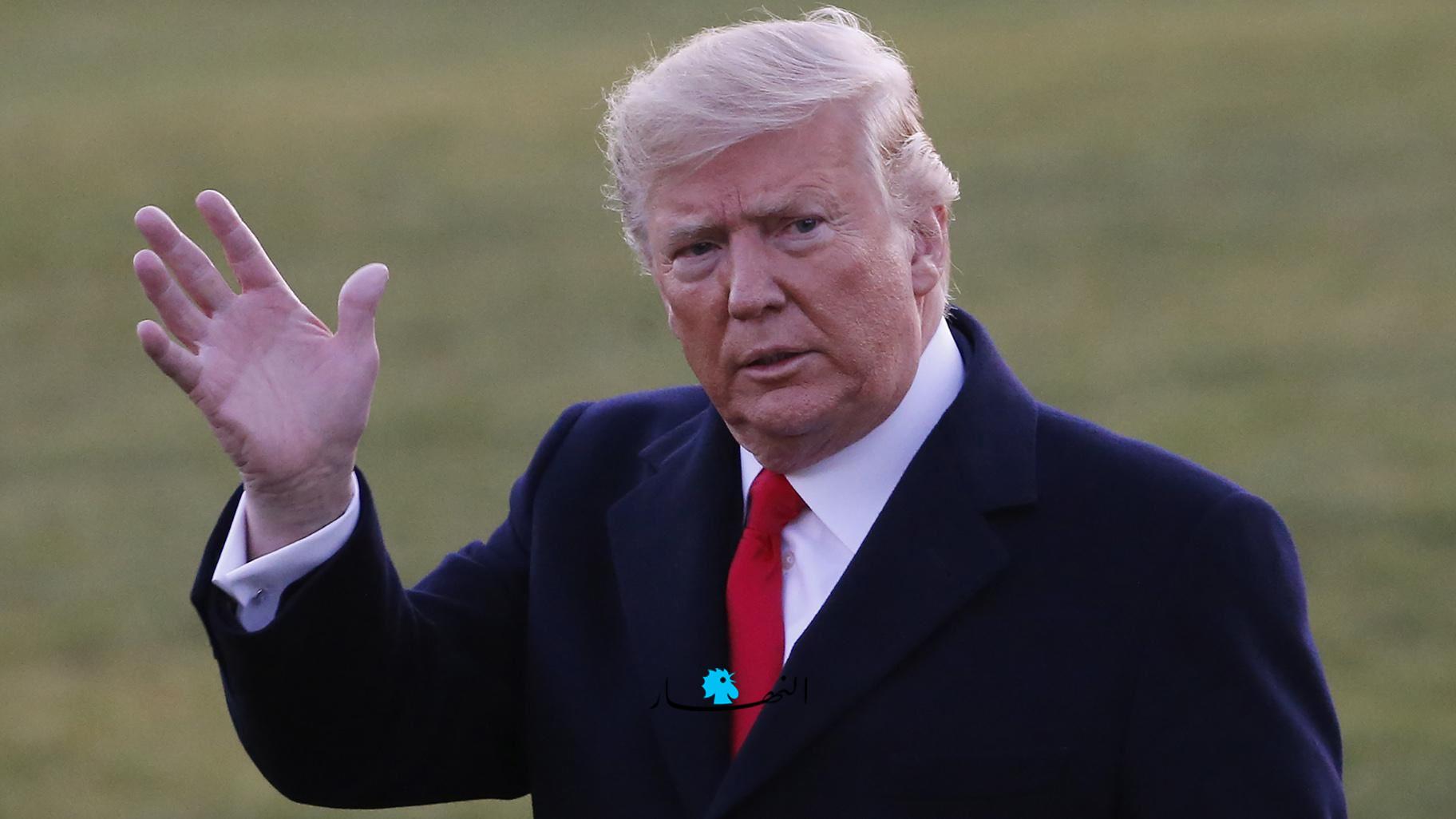 His remarks were made Saturday at a speech to his supporters in Conroe, Texas, TASS reported.

"Biden's weakness and incompetence create a real risk of a third world war," he said.

Trump added that during Biden's presidency, the DPRK increased the number of missile launches to record levels, and noted weak management of the withdrawal of U.S. troops from Afghanistan.

During the speech, the Republican also advised the current White House head to pay attention to the situation with illegal migrants on the U.S. border with Mexico and to send troops there first, not to Europe.

“Before sending any troops to protect the border of Eastern Europe, he should have protected our border here in Texas,” Trump said.

Earlier, the former US president said that if he were at the head of the White House, the current crisis around Ukraine would be impossible.