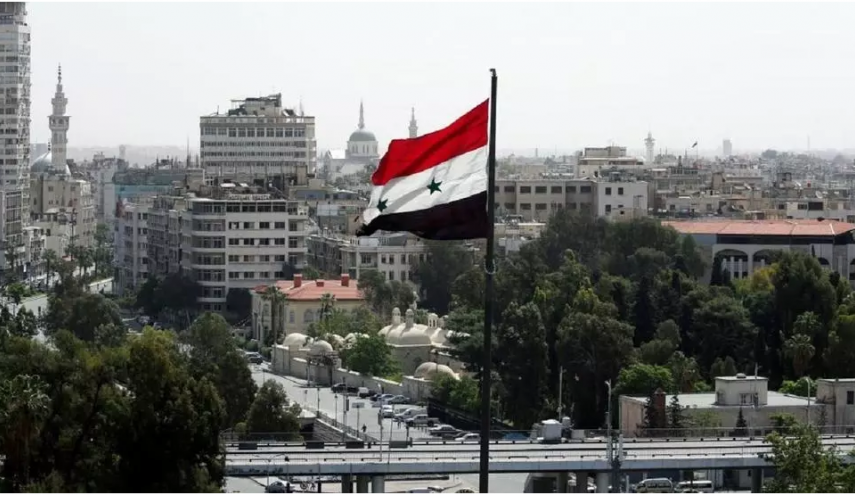 Shafaq news/ (Wall Street) A top White House official recently traveled to Damascus for secret talks with the Assad regime, marking the first time such a high-level U.S. official has met in Syria with the isolated government in more than a decade, according to Trump administration officials and others familiar with the negotiations.

Kash Patel, a deputy assistant to President Trump and the top White House counterterrorism official, went to Damascus earlier this year in an effort to secure release of at least two Americans believed to be held by President Bashar al-Assad, the officials said. Officials familiar with the trip declined to say whom Mr. Patel met with during his trip.

The last known talks between White House and Syrian officials in Damascus took place in 2010. The U.S. cut off diplomatic relations with Syria in 2012 to protest Mr. Assad’s brutal crackdown on protesters calling for an end to his regime.

U.S. officials are hoping a deal with Mr. Assad would lead to freedom for Austin Tice, a freelance journalist and former Marine officer who disappeared while reporting in Syria in 2012, and Majd Kamalmaz, a Syrian-American therapist who disappeared after being stopped at a Syrian government checkpoint in 2017. At least four other Americans are believed to be held by the Syrian government, but little is known about those cases.

A State Department spokeswoman declined to comment. White House officials didn’t respond to requests for comment. The Syrian mission to the United Nations didn’t immediately respond to a request for comment on the visit.

Both the Trump and Obama administrations worked to isolate Mr. Assad, who has enlisted help from Russia and Iran to suppress popular protests and armed resistance that has unsuccessfully sought to force him from power.

Earlier this year, the Trump administration imposed punishing new economic sanctions on Syria that have further marginalized the Assad regime.

In March, Mr. Trump wrote Mr. Assad a private letter proposing a “direct dialogue” about Mr. Tice, and administration officials have tried a variety of ways to negotiate a deal.

Last week, Lebanon’s top security chief, Abbas Ibrahim, met at the White House with Robert O’Brien, the White House national security adviser, to discuss the Americans held in Syria, according to people involved in the talks.

Mr. Ibrahim, head of Lebanon’s General Security agency, has served as a vital mediator between the U.S. and Syria. Last year, he helped to secure the release of Sam Goodwin, an American traveler held for more than two months while visiting Syria as part of an attempt to visit every country in the world.

Mr. Trump has boasted in recent months of his administration’s efforts in campaign rallies, and the Republican convention featured a video of Mr. Trump meeting with Americans who had been held in India, Iran, Syria, Turkey and Venezuela.

Last week, Mr. Patel helped broker a deal that led to the release of two Americans held by Iran-backed Houthi forces in Yemen in exchange for the return of more than 200 Houthi loyalists stuck outside the fractured Middle East nation.

The Trump administration is also trying to press Venezuela to release six oil executives held since 2017. Two other Americans were arrested in May after entering Venezuela to allegedly take part in an attempted coup to overthrow President Nicolas Maduro.

The families of both Mr. Tice and Mr. Kamalmaz believe that the two men are alive, but Syrian officials haven’t offered definitive proof.

Talks with the Assad regime haven’t gotten very far, according to people briefed on the negotiations.

The Assad regime has repeatedly demanded that the U.S. withdraw all its forces from Syria. Several hundred American forces help protect oil fields in the northeastern part of the country as part of an effort to prevent Islamic State from regaining a foothold in the country.

Concerns about the fate of both men was heightened by the death of Layla Shweikani, a 26-year-old Illinois native, who human rights groups said was detained, tortured and executed by the Assad regime in 2016 after working as an activist and aid worker in Syria.

Mr. Trump has taken a personal interest in trying to secure Mr. Tice’s freedom, mentioning his case in a March news conference and issuing a statement on the eighth anniversary of his disappearance.