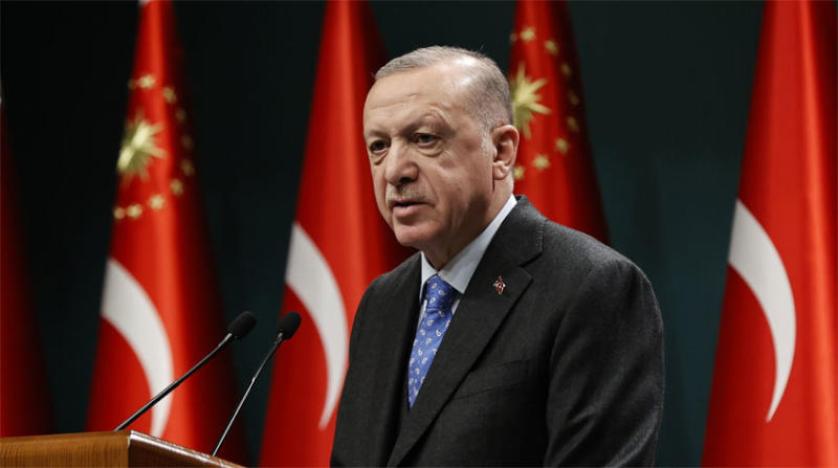 Erdogan said that no less than 45 members of the Kurdistan Workers Party were also killed, noting that the party is "on the verge of death".

On April 18, the Turkish Minister of National Defense of Turkey, Hulusi Akar, announced launching an air and land operation that targeted facilities ranging from camps to ammunition stores.

The operation focused on the Iraqi regions of Metina, Zap, and Avasin-Basyan, the ministry said in a statement. Alongside the air operation, commandos and special forces also participated, both by land and air.

In call with Putin, Erdogan offers to host him and Zelenskiy for talks

Turkish President: PKK is unable to operate inside Turkey

Turkey's President: we destroyed the terrorist corridor on our southern borders

Erdogan on Syrian refugees: we wouldn’t throw any of God's subjects into the laps of the murderers