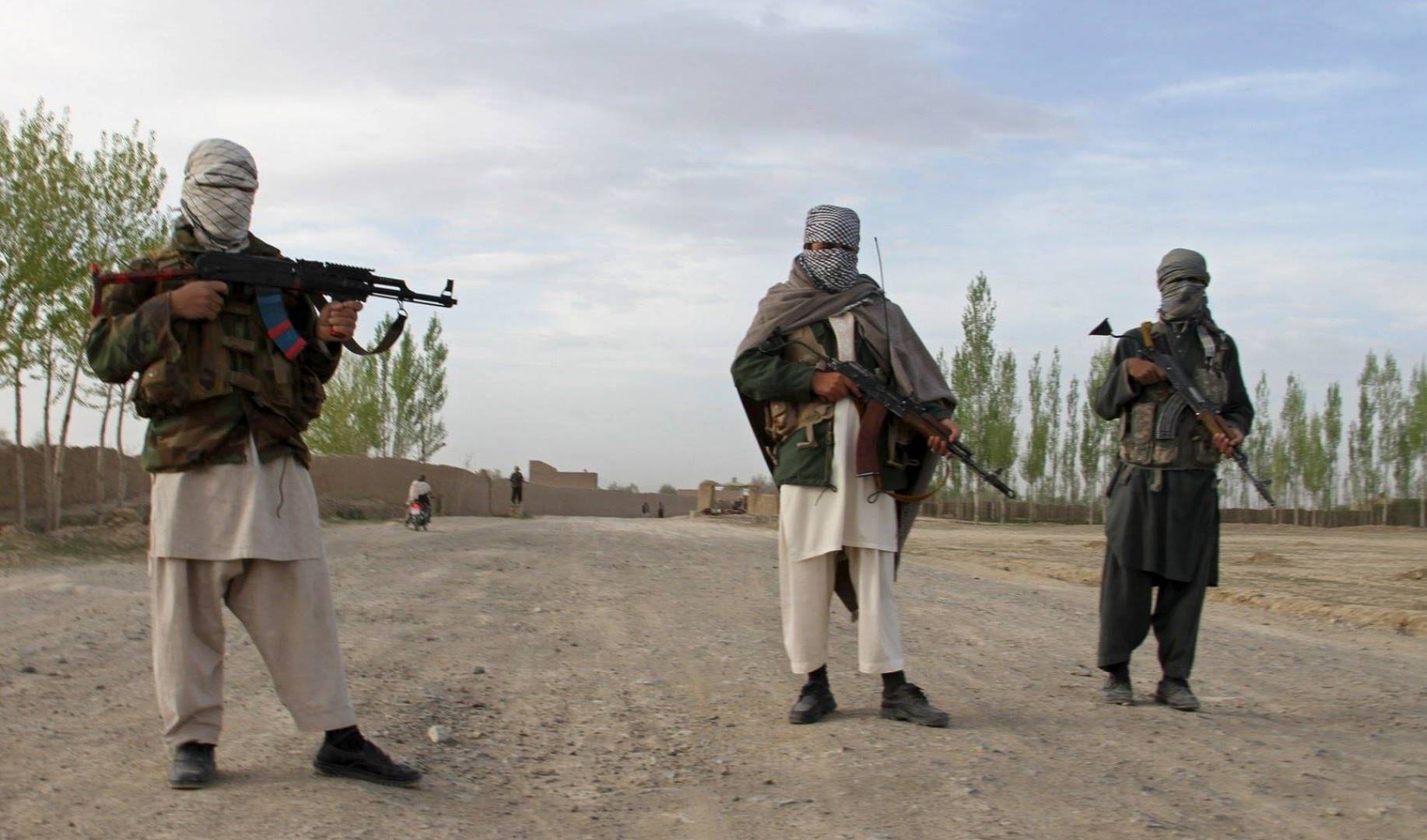 Shafaq News/ Three Taliban guards have been killed by unidentified individuals in eastern Kunar province, an official said on Tuesday.

Afghan media said that the attackers stormed a check-post in Tsawkai district on Monday night.

A manhunt is underway to arrest the killers. There was no immediate claim of responsibility for the incident.

"The attack took place in Tsawkai district. No one claimed responsibility so far. The area was one of the safest even during the previous government and locals are shocked," he concluded.