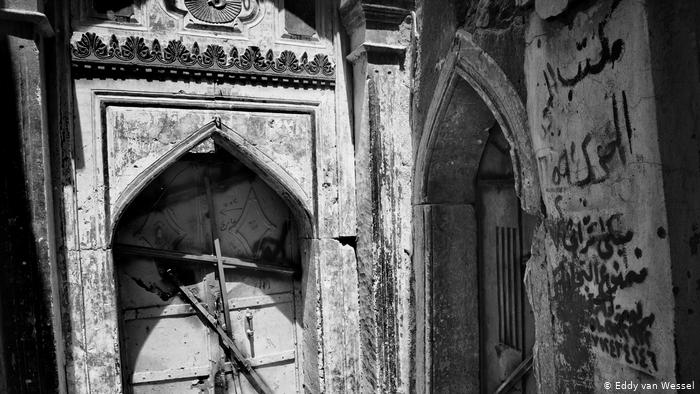 Shafaq News/ Researchers from the UK, US and Israel have listed more than 2,000 “nationally and important Jewish heritage sites” in Iraq and Syria that they say should be protected during military conflict.

The list was compiled by the UK based Foundation for Jewish Heritage (FJH), the Center for Jewish Art (CJA) at the Hebrew University of Jerusalem, and the American Schools of Oriental Research (ASOR).

The three groups said the list had been sent to “trusted military partners representing European and western powers, including the UK Ministry of Defence, who are known to operate in good faith and to uphold the principles of international law”.

Intentional damage to cultural property and buildings dedicated to religion can be a war crime, prosecutable at the International Criminal Court.

FJH chair Dame Helen Hyde said: “We are delighted that these important Jewish heritage sites will receive this protection in the event of war. It is another example of how our unprecedented Jewish heritage research work has demonstrated its value.”

Chief executive Michael Mail said: “Preserving cultural heritage in conflict zones is now recognised internationally as a major concern and significant Jewish heritage sites should also receive the benefit of being identified and safeguarded in this way.”

ISX yields 2.11% gains while trading +1.7billions worth of equities

Haaretz: Israel, US discussed moving Palestine refugees out of Lebanon