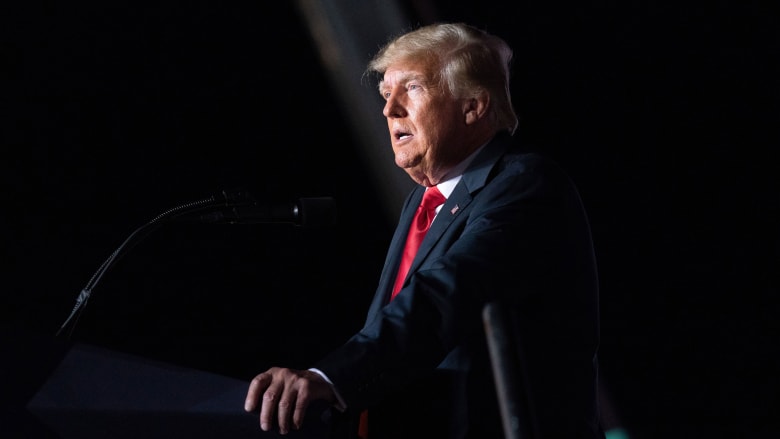 Shafaq News/ Former US President Donald Trump has weighed in on the escalating tensions between Russia and Ukraine – suggesting the US’s chaotic withdrawal from Afghanistan emboldened Russian President Vladimir Putin.

Speaking on Fox and Friends Weekend on Saturday, Trump asserted that no one had been tougher on Russia than him - but said he and Putin had "got on very well."

"I think [Putin] got a lot more ambitious. I think he wanted to negotiate for a period of time, when he watched Afghanistan, when he watched the unbelievably bad withdrawal, where [America] took out the military first and left $85 billion worth of equipment behind for the Taliban to use. And of course the deaths."

Speaking of Mr Putin, Trump added, "I knew him very well. I stopped his pipeline, I sanctioned him more than everybody else sanctioned them. Nobody was ever tougher on Russia, but I got along with Putin very well, we respected each other."

His comments came as incumbent Biden held an hour-long phone call with Putin to discuss Ukraine, in an apparent last-ditch attempt to avoid military conflict in eastern Europe.