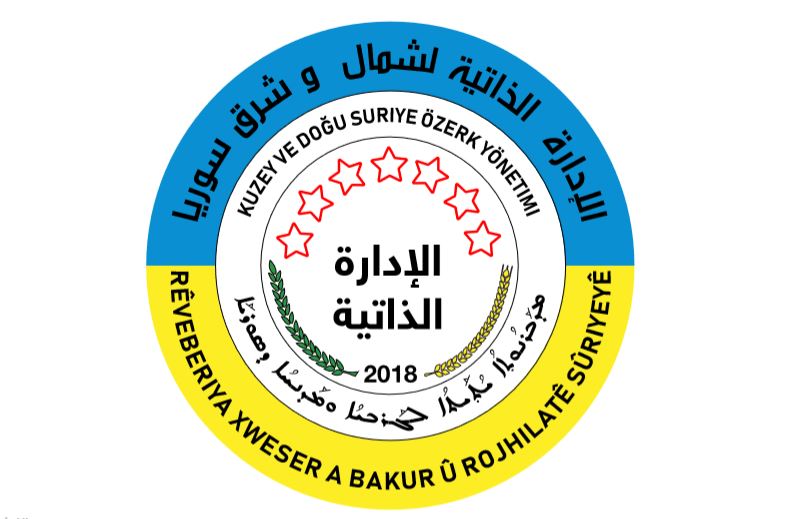 Shafaq News / The Child Protection from armed conflicts office in northern and eastern Syria on Wednesday handed over four minors to their families, after being recruited as fighters in the Syrian Democratic Forces (SDF).

The Syrian Observatory for Human Rights said in a statement that the children are between 15 and 16 years old, and were handed over to their families in the city of Kobani (Ain Arab) in coordination with the Relations Office of the Syrian Democratic Forces.

The statement added that the Child Protection Office had delivered 18 children from northern and eastern Syria who were within the ranks of the Syrian Democratic Forces in February.

At least nine died in Israeli “aggression” in Syria