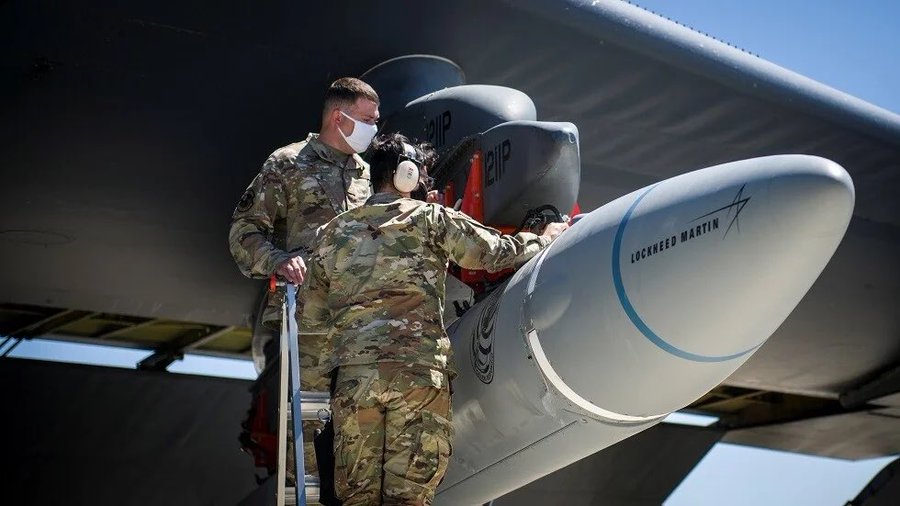 The missile was released from under the wing of an aircraft, and seconds later, a rocket booster kicked in, propelling it faster than the speed of sound, or Mach 1.

Then a secondary engine built into the missile called a "scramjet" turned on and accelerated the missile to hypersonic flight.

Hypersonic speed is considered faster, five times the speed of sound, equivalent to just over 100 kilometers (60 miles) per minute or about a mile every second.

Monday's successful test was the first of this weapon's class since 2013, the Pentagon said.

The US test comes after Russia carried out tests of hypersonic missile systems, which President Vladimir Putin has called "invincible" and unrivaled anywhere in the world.

The US and Russia, China, France, and other major powers have also announced plans to develop their hypersonic weapons.