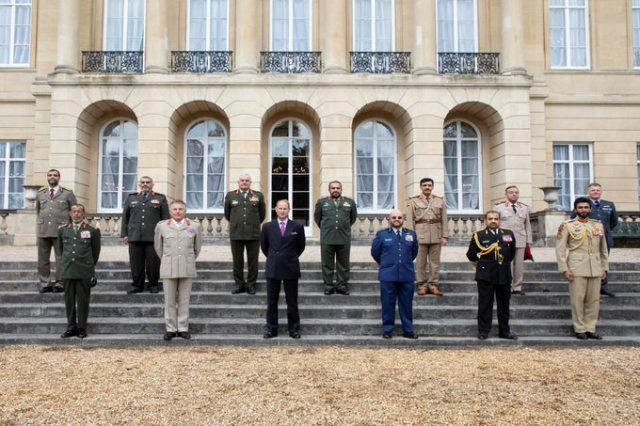 Shafaq News/ The Chief of Staff of the British Army, Lieutenant-General Sir Nick Carter, announced "his country's readiness to support its partners in the Gulf to address common threats."

The British Ministry of Foreign Affairs and Development, said in a tweet that General Carter said during a military meeting held in Britain and attended by chiefs of staff of nine Arab countries, that "Britain is ready to stand by its partners in the Gulf to address common threats to regional security and global security."

The ministry indicated that "the countries that participated in the meeting are Egypt, Bahrain, Jordan, Iraq, Kuwait, the Sultanate of Oman, Qatar, Saudi Arabia, and the UAE."