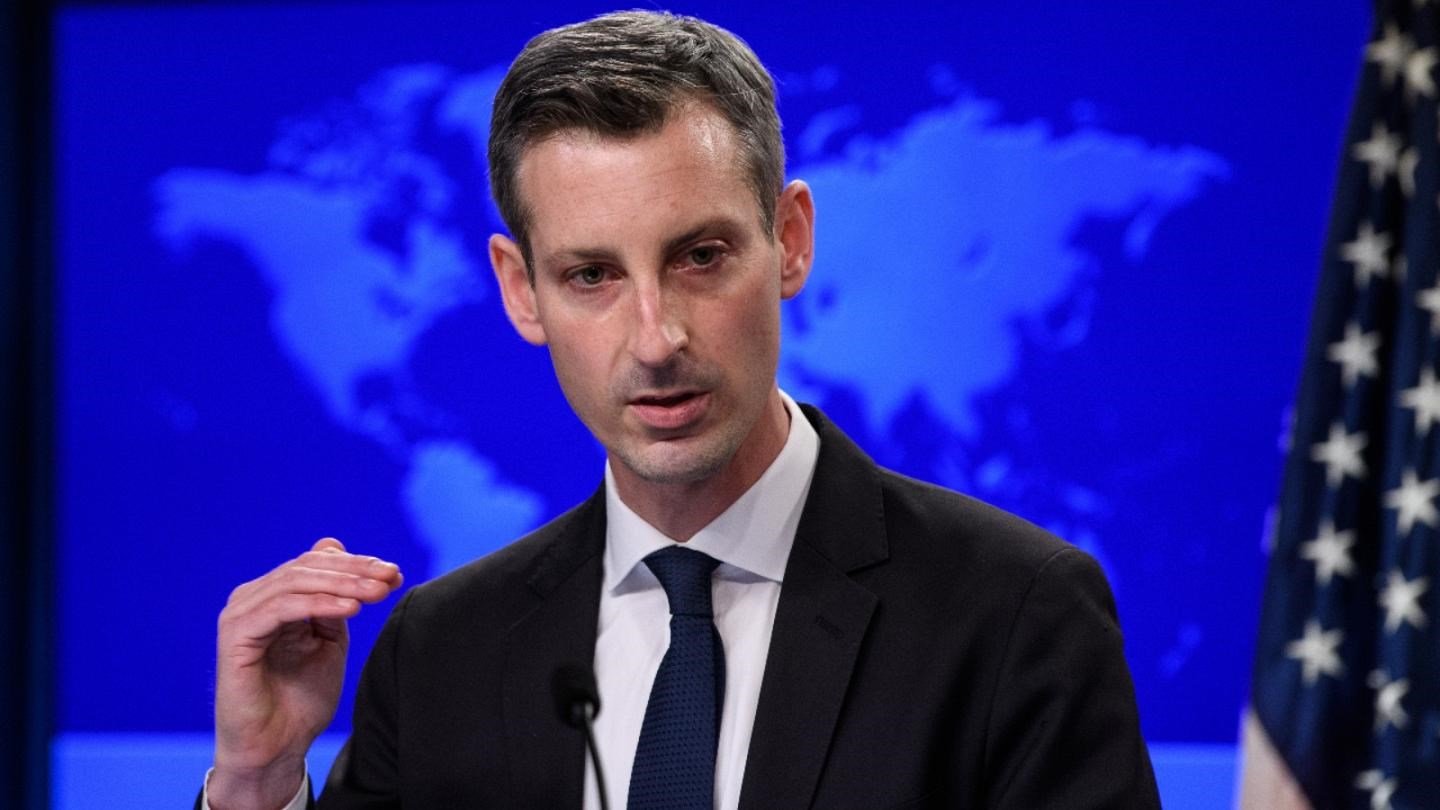 Shafaq News/ The United States believes an "imminent" return to indirect negotiations in Vienna over a return to the Iran nuclear deal is necessary because the process cannot go on indefinitely, State Department spokesman Ned Price said on Thursday.

Price said a diplomatic path remained open and noted that Tehran had said it would return to the talks "soon."

Last Wednesday, Iran's Foreign Minister Hossein Amirabdollahian said in Moscow that he expected negotiations on the 2015 nuclear deal to restart in Vienna soon.

The deal, which gave Iran sanctions relief in return for limits on its nuclear program, has been in doubt since 2018 when then-US President Donald Trump withdrew from the accord.