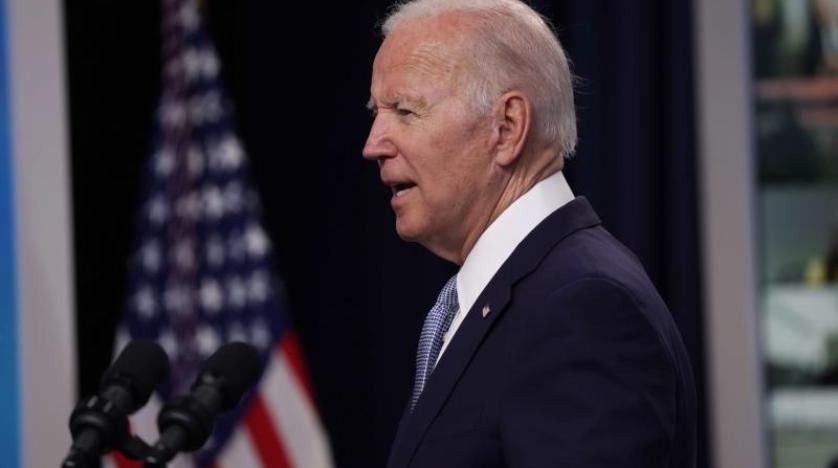 Shafaq News/ The White House issued a notice on the continuation of the National emergency with respect to the actions of the government of Syria.

“On May 11, 2004, pursuant to his authority under the International Emergency Economic Powers Act (50 U.S.C. 1701 et seq.) and the Syria Accountability and Lebanese Sovereignty Restoration Act of 2003 (Public Law 108-175), the President issued Executive Order 13338, in which he declared a national emergency with respect to the actions of the Government of Syria.” The notice said.

“The President (Joe Biden) took these actions to deal with the unusual and extraordinary threat to the national security, foreign policy, and economy of the United States constituted by the actions of the Government of Syria in supporting terrorism, maintaining its then-existing occupation of Lebanon, pursuing weapons of mass destruction and missile programs, and undermining United States and international efforts with respect to the stabilization and reconstruction of Iraq.”

“The regime’s brutality and repression of the Syrian people, who have called for freedom and a representative government, not only endangers the Syrian people themselves, but also generates instability throughout the region.”

“In addition, the United States condemns the brutal violence and human rights violations and abuses of the Assad regime and its Russian and Iranian enablers. The United States calls on the Assad regime, and its backers, to stop its violent war against its own people, enact a nationwide ceasefire, facilitate the unhindered delivery of humanitarian assistance to all Syrians in need, and negotiate a political settlement in Syria in line with United Nations Security Council Resolution 2254. The United States will consider changes in policies and actions of the Government of Syria in determining whether to continue or terminate this national emergency in the future.” The notice concluded.

Biden to visit Saudi Arabia and Israel next July