The Guardian: Interpol faces criticism for allowing Syria to rejoin its network 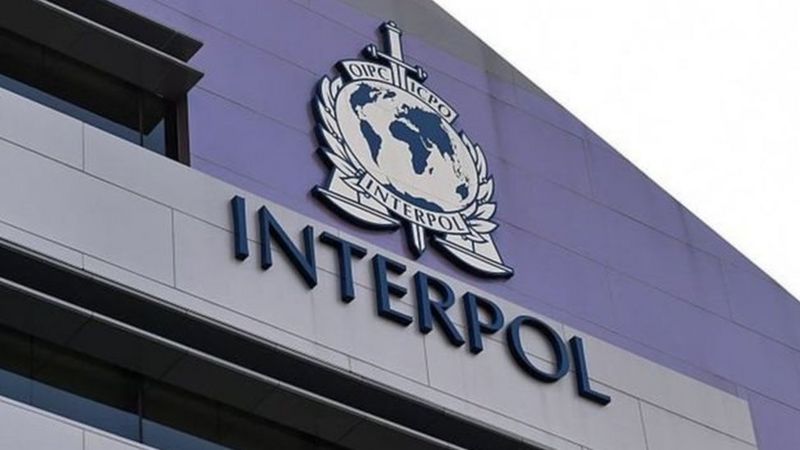 Shafaq News/ Interpol has allowed Syria to rejoin its communications network, a widely criticised decision that gives Damascus new powers to pursue refugees and dissidents living outside the country, according to the British "Guardian" newspapers.

Bashar al-Assad’s regime has remained a member of the global policing body but was subject to several “corrective measures” after the civil war broke out in 2011. It was previously suspended from accessing Interpol’s databases and communicating with other member states regarding requests for international arrests.

Legal experts and activists fear the lifting of the measures could expose people who fled the war to detention and extradition, as well as complicating asylum applications and international legal cases against Syrian officials.

The move was first reported in Syrian media outlets last week and confirmed by Interpol in comments to the New Arab website.

“I am profoundly disappointed and concerned such a decision has been made,” said Toby Cadman, a UK barrister working on Syria-related war crimes prosecutions. “Interpol’s systems are opaque, with no real oversight or accountability, and routinely abused by states like Syria which have little regard for human rights.”

The 194 member states of Interpol can ask the organisation to issue “red notices” for wanted persons, which function as a request to other member governments to locate and arrest individuals who may then be subject to further action such as extradition. Members can also issue “diffusions”, which are direct and sometimes private requests to specific countries for help.

While Interpol’s founding charter stipulates it must be politically neutral, and the Lyon-based body says all red notices are subject to compliance reviews, the system is nonetheless regularly used by autocratic states to pursue political opponents.

“It’s quite straightforward to get a red notice issued – you don’t need to provide that much information, and Interpol is underfunded and understaffed so it doesn’t review everything properly. On the other end, getting a red notice removed, even in European countries such as the UK or the Netherlands, can be slow and difficult,” Cadman said.

“In the past I’ve worked with targeted people who have spent months in detention, or in one case a whole year under house arrest, before we could get the notice lifted.”

The Syrian government is already relentless in its pursuit of dissidents at home and abroad. During the decade-old war, tens of thousands of people have disappeared into a prison system notorious for torture and mass executions. Deserters and opposition figures now living outside the country are hunted by the regime’s intelligence services.

“The news raised concerns among Syrians abroad … There are hundreds of thousands who are wanted by the Syrian security branches based on their participation in the uprising,” said Tarek Hokan, a lawyer working for prominent human rights organisation, the Syrian Centre for Media and Freedom of Expression.

“The [idea of] normalisation of the regime is being circulated, even after all the crimes Assad committed against his people.”

While the war is far from over, the fighting is now largely confined to the north-west of the country, and several of Syria’s neighbours have begun to mend relations with the regime.

Interpol is the first major international body to make such a decision.

In emailed comments, the policing organisation said that “the recommendation to lift the corrective measures was made by the executive committee ... following close monitoring of messages from NCB Damascus [National Central Bureau, or Interpol’s in-country office].

“Member countries maintain full control of the data they provide to Interpol and decide which NCBs get to see their information. This means that NCB Damascus can only access information in Interpol databases which has not been restricted by other member countries.”