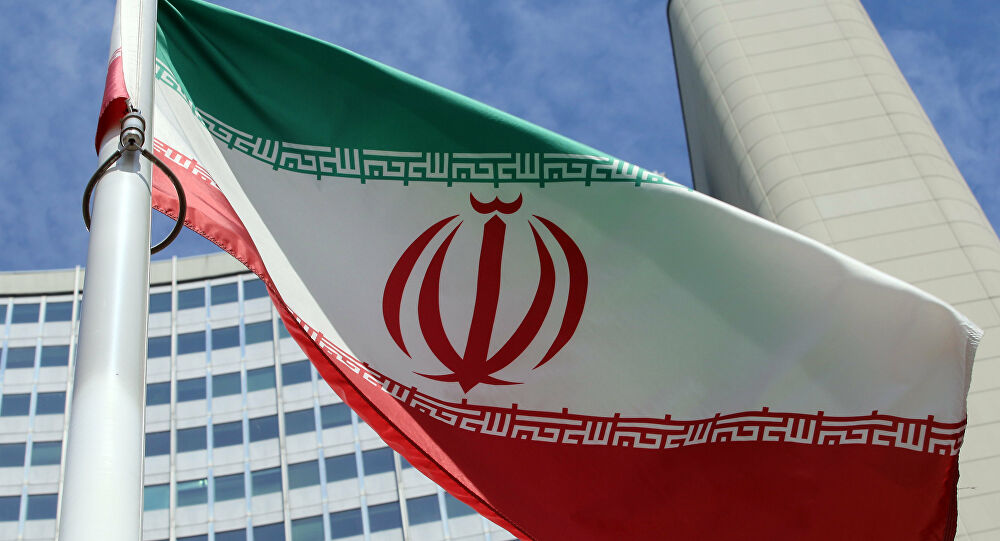 Shafaq News/ On Saturday, the Iranian Ministry of Foreign Affairs praised the Saudi positions adopted by Saudi Arabia in its talks with Tehran, suggesting that the Kingdom has taken a new approach towards regional issues.

Ali Reza Enayati, Assistant Foreign Minister of Iran, said in an interview with "Etimad" newspaper that launching talks with Saudi Arabia was a "preliminary decision by the Iranian leadership."

"The two parties have so far held three rounds of dialogue in the Iraqi capital, Baghdad, and they will hold the fourth round in an appropriate timing for both sides." He said

He added that "Saudi Arabia is serious about its talks with Iran, and the two sides did not have preconditions for starting negotiations."

Enayati affirmed that Iran welcomed Iraq's efforts to resume dialogue with Saudi Arabia, pointing out that the Tehran government does not "need a mediator to communicate with Riyadh."

He continued, "We are two countries able to communicate directly, and the dialogue always consists of two parts, the first of which is to overcome misunderstandings, ease tensions and remove existing obstacles, and the second is to expand cooperation and achieve goals."

He pointed out that if Saudi Arabia were ready to launch a dialogue with Iran during the era of former US President Donald Trump, Iran would not hesitate to do so.