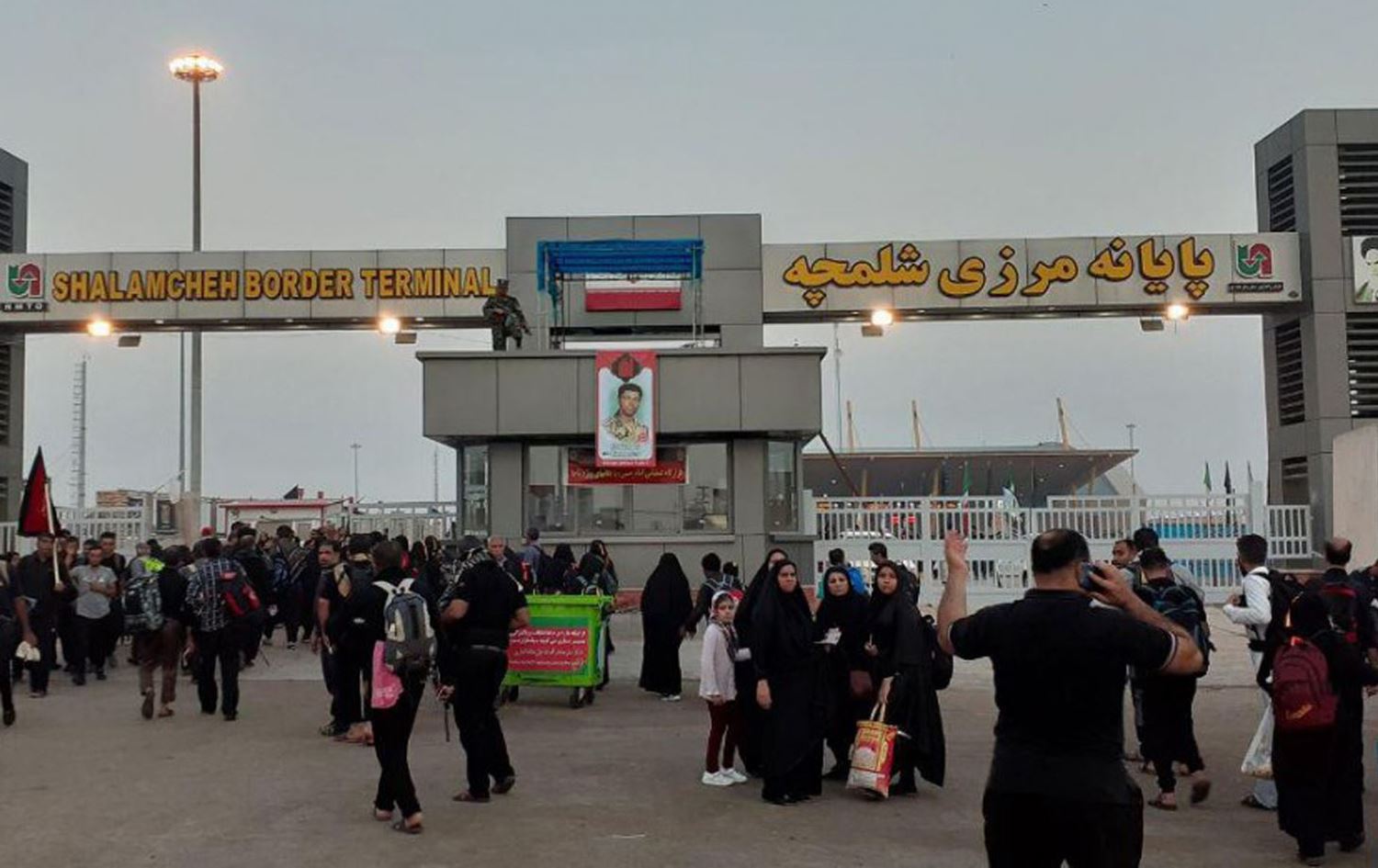 Shafaq News/ The Iranian pilgrimage and Visit Organization announced today that more than 80,000 pilgrims headed to Iraq to participate in the Arbaeen ceremonies.

This came during a meeting between the head of the organization, Ali Reza Rashidian, with the Iranian Consul General in Karbala, according to a statement reported by IRNA.

Rashidian said, according to the statement, "the Iraqi government was late in announcing the number of visitors who are entitled to enter the country. Visas were granted late, which caused a lack of time and delay in implementing procedures, including follow-up, coordination, and planning related to the registration and dispatch of Arbaeen pilgrims."

"The peak of visitors' arrival to Iraq was during the past week, and now pilgrims will begin to return. So far, there has been no particular problem with visitors entering Iraq, except for some cases at the Shalamcheh and Mahran border crossings."

Rashidian advised the Iranian pilgrims to "return to the country by air," adding, "We are working to facilitate the appropriate conditions for the pilgrims' return through border crossings, and we hope for the necessary coordination and cooperation in this regard to speed up the return process."