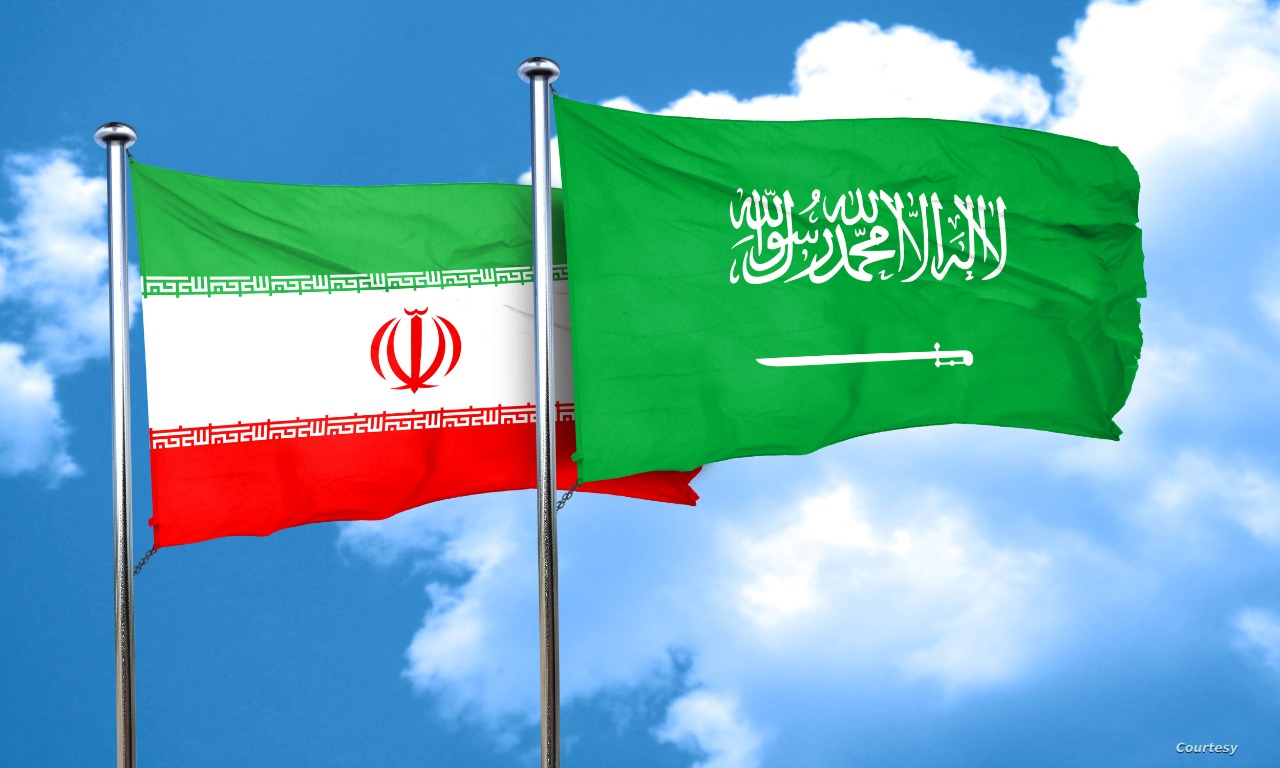 "We hope that the talks between Iran and Saudi Arabia will end successfully," he added.

Khatibzadeh also noted that the two countries had reached a "first" agreement regarding the upcoming Hajj pilgrimage season.

In a televised interview late last month, Saudi Crown Prince Mohammed bin Salman said that his country "aspires to have a good and distinguished relationship with Iran", remarks that were received well by Iran as a "change of tone" from Saudi Arabia.

Early May, Iraqi President Barham Salih announced that his country has recently hosted more than one round of dialogue between Saudi Arabia and Iran.

Pertinently, the two regional countries severed diplomatic ties in January 2016 following an attack on the Saudi Embassy in Tehran after Shia cleric Nimr al-Nimr was executed by the Saudi authorities.

Relations between the two rivals deteriorated further after Iran in September 2016 accused Saudi authorities of deliberately causing the death of around 400 Iranian pilgrims in a 2015 stampede in the holy city of Mecca.

The two sides have since then been engaged in a strong regional rivalry, often accusing each other of proxy war for regional influence.

The rivalry between the two countries has manifested itself through their support for opposing sides in the Yemen war, which has resulted in a catastrophic situation.

Iran: two dead in an explosion in a market in Tehran

Iran’s rapprochement with Israel must be reviewed, Former MP Suggests