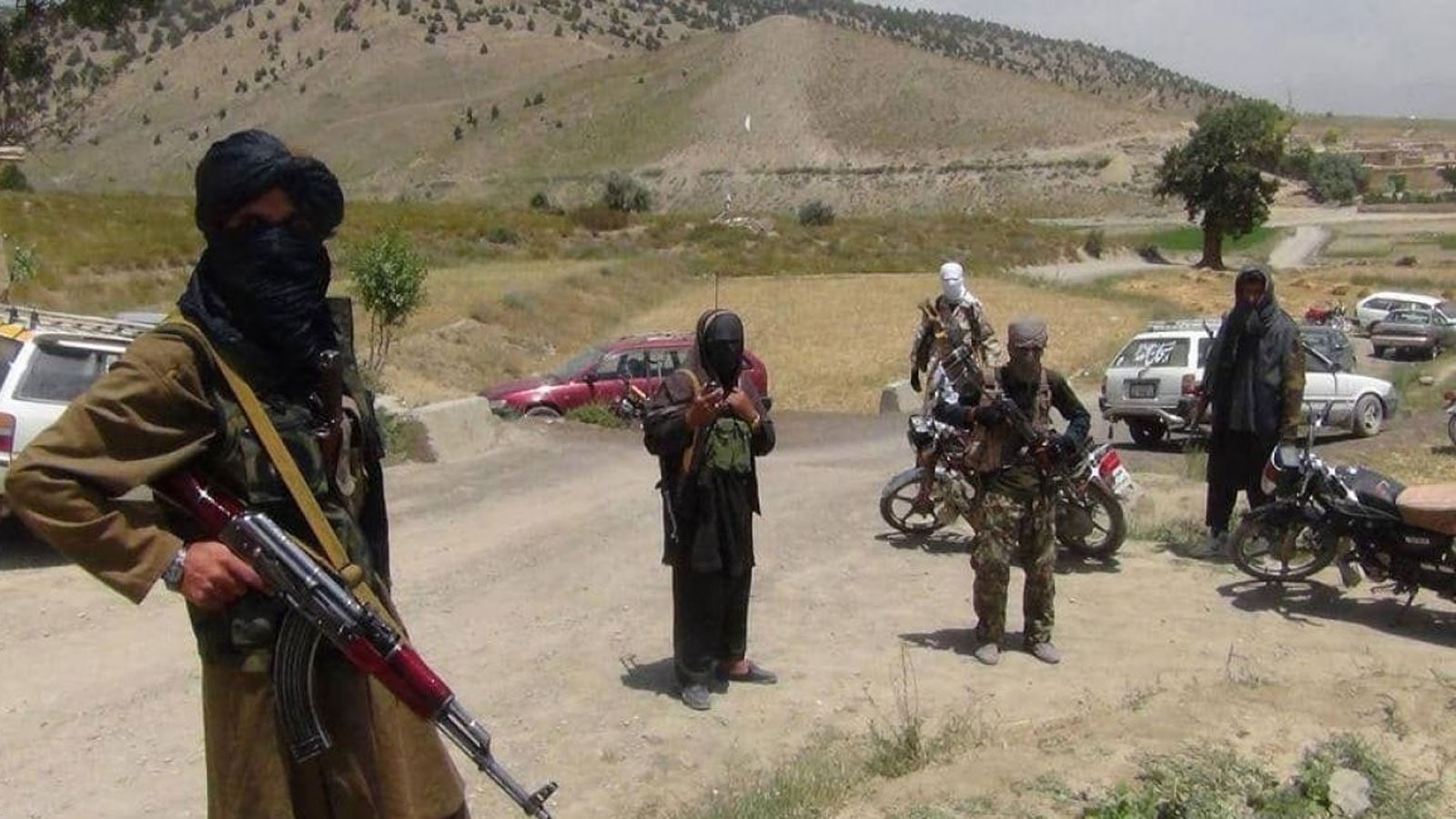 Shafaq News/ A strategically important area of the Panjshir province, Khenj, and the Anaba district have fallen to the Taliban, the movement’s spokesman Bilal Karimi said on Saturday.

The latest news says that Khenj, the most strategic area of Panjshir, and the Anaba area near the provincial capital have also been completely seized, leaving only the main building of the Abshar district," Karimi said.

Now, the Taliban have taken control of four districts of the province, he said, adding the militants are heading towards the provincial center.