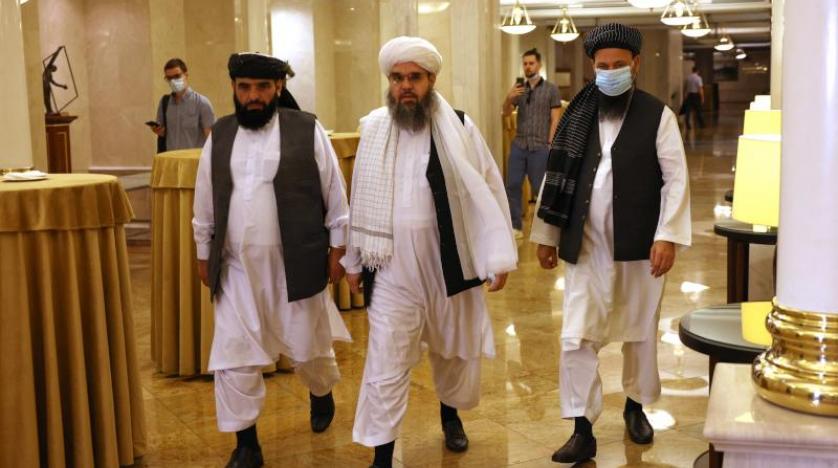 Shafaq News/ The Taliban movement expressed readiness to have diplomatic relations with Washington if they would serve the interests of both Afghanistan and the United States.

On Tuesday, Taliban spokesman Suhail Shaheen told Sputnik in an interview that the Organization also welcomes the U.S.’ possible involvement in the reconstruction of Afghanistan.

“If America wants to have relations with us, which could be in the interest of both countries and both peoples, and if they want to participate in the reconstruction of Afghanistan, they are welcome,” Shaheen said.

Shaheen expressed hope that the new Afghan government would be announced within the week.

Turkey's Erdogan says he could meet with Taliban leader