Taliban spokesman says they need Turkey the most 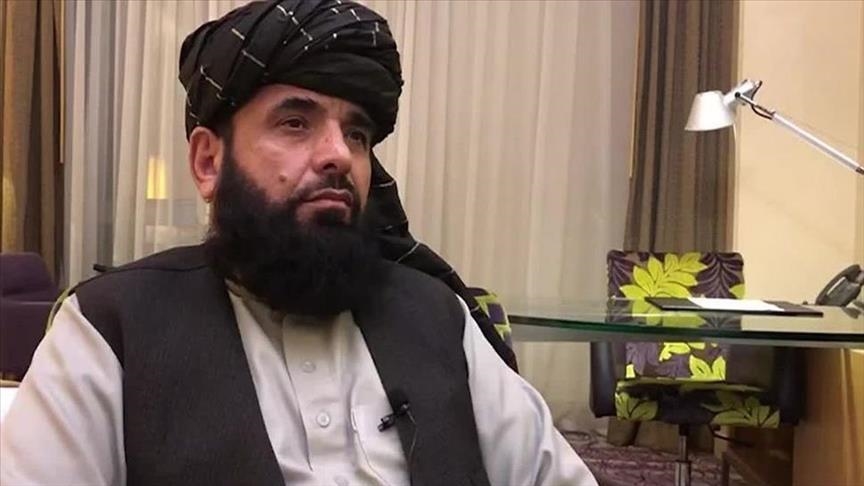 Shafaq News/ Taliban spokesperson Suhail Shaheen has said that the Islamist militants aim to rebuild Afghanistan and that they need Turkey the most in the process.

"Our entire infrastructure has collapsed. We will rebuild Afghanistan in all areas and we need Turkey the most to do that," Shaheen told the pro-government daily Türkiye on Aug. 20.

Taliban militants seized control over the weekend in an upheaval that sent thousands of civilians and Afghan military allies fleeing for safety. Many fear a return to the austere interpretation of Islamic law imposed during the previous Taliban rule that ended 20 years ago.

When asked whether there was a specific reason or strategy behind the Taliban's "distant stance towards Turkey" when it held talks with Russia, Iran and China, Shaheen said, "Contrary to what's known, we have had close relations with Turkey."

"Turkey is a very important actor for us. It's a respectable and strong country in the world and has a special place for the Muslim community. Turkey's bond with Afghanistan can't be compared with any other country," Shaheen said.

"I'm saying this clearly; As the Islamic Emirate of Afghanistan, we need Turkey's friendship, support and cooperation the most," he added.

Noting that Afghanistan has rich underground resources, Shaheen said that the Islamist group doesn't have the power to process them.

"Our entire infrastructure has collapsed because of the occupation and the administration. We want to cooperate with Turkey in the areas of health, education, economy, construction and energy, as well as the processing of underground resources," the spokesman said.

"Our biggest expectation from our Turkish brothers is for them to play an active role in the areas we listed after our internal balance is completely set," he added.