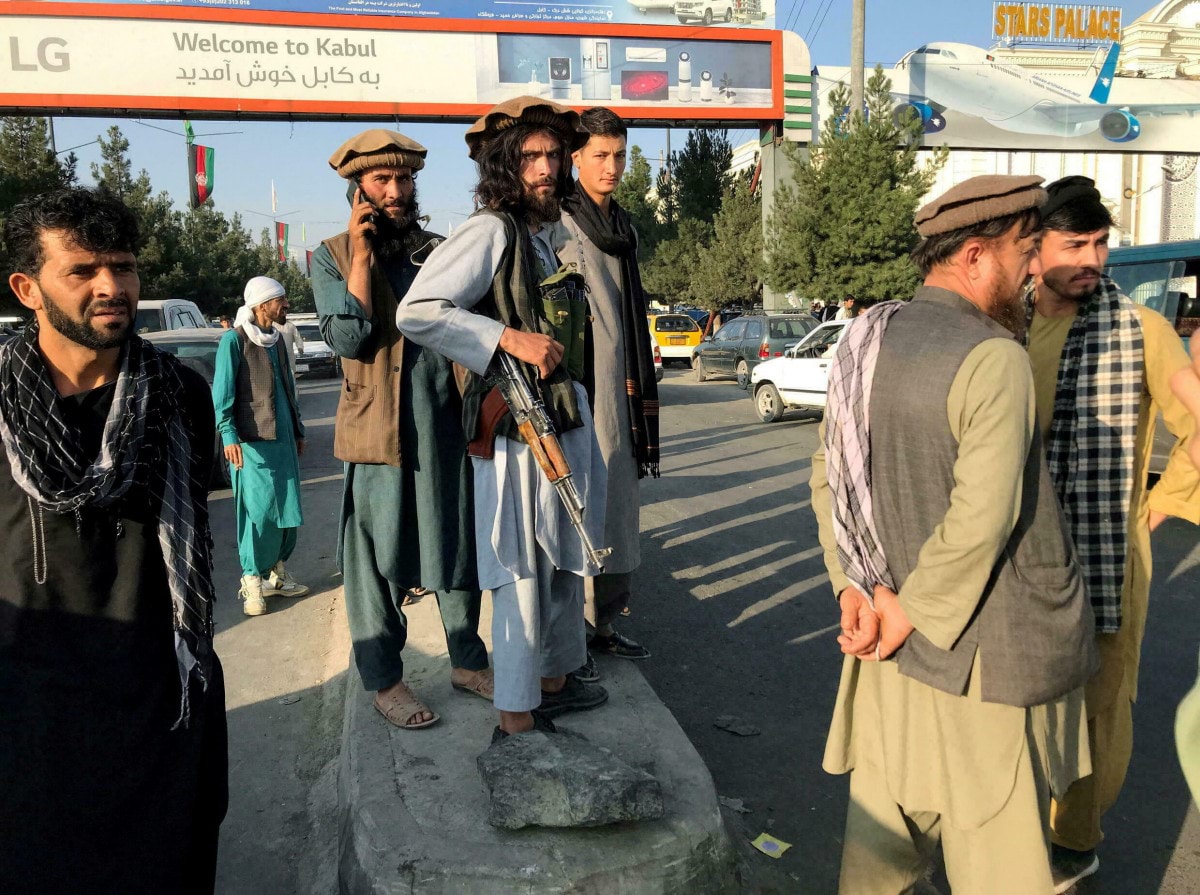 Shafaq News/ Afghanistan's Taliban –one of the world's most austere Islamist regimes– may be reconsidering its stance toward the State of Israel, i24NEWS reported Tuesday, citing an Afghan source.

former Afghan official living in Kabul, and involved in discussions with decision-makers and ministers from within the Taliban government, spoke to i24NEWS on condition of anonymity to ensure his safety to speak freely on how he sees the future of relations between Afghanistan and Israel.

“In the preliminary stages, they are interested in establishing confidential relations with the intension to see these negotiations bear fruit in years or even a decade,” the source said. However, the final goal of this effort from within the Taliban is to reach a bilateral agreement between Israel and Afghanistan.

The source stressed that this policy does not represent an official direction from the Taliban government, but is rather an opinion held by individuals within the group.

The Taliban took over Afghanistan in the summer of 2021, marking the end of the nearly 20-year war that started when a U.S.-led military coalition launched an invasion of the country.

The faction that supports this policy direction numbers around 200 individuals at various levels of the Islamist group, including top officials.

"They want to empower and sustain their regime. Therefore, they need to form strong relations with superpowers in the region, and they see Israel as a strong influencer."

Israel is powerful and influential within the Middle East and the wider world, and on the global economic stage, the source continued, admitting that he is in contact with an Israeli activist.

In response to questions about the Palestinian-Israeli conflict, the source referred to the Abraham Accords signed in recent years between Sunni-Muslim states and Israel, backed by the United States.

Bahrain, the United Arab Emirates, Morocco and Sudan are parties to the Abraham Accords normalizing relations with Israel.

i24NEWS reached out to Israel's Foreign Ministry for its stance on establishing relations with Afghanistan's Taliban government but did not receive a response in time for publication.

A month prior to the interview, Dr. Muhammad Naeem, the spokesperson for the Political Office of the Islamic Emirate of Afghanistan, was asked by Al Jazeera if the Taliban ruled out establishing relations with Israel.

"What problem do we have with Israel? Next thing someone will ask whether we are willing to have a dialogue with Mars," was his response.

Just over a year ago in September 2021, Zabihullah Mujahid, the Taliban’s spokesperson, told Russian media outlet Sputnik that the Taliban sought ties with the U.S. and other nations of the world, but ruled out diplomatic relations with Israel.

Since then, however, Mujahid seemed to have softened his rhetoric.

“In the last… 50 years, Arabs and Iranians have intoxicated our peoples’ minds against Israel with propaganda that Israel is our main enemy in the world… nobody can dare to speak about Israel and any partnership for fear that it will cost their life, their social standing or political career,” he said.