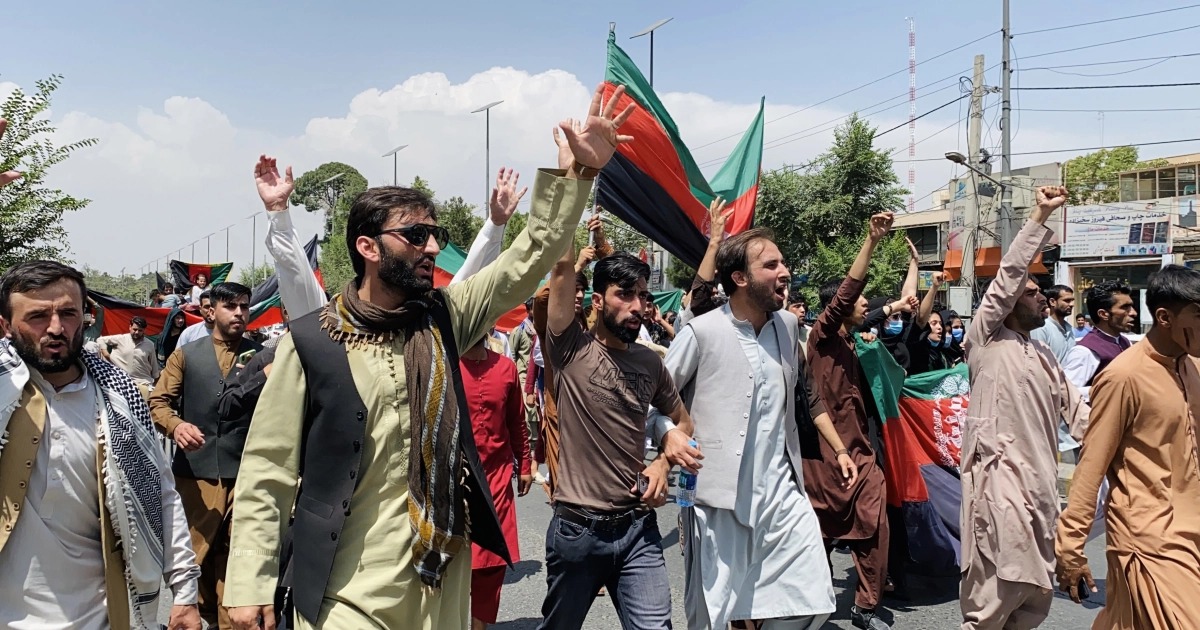 Shafaq News/ The Taliban Movement has shut down internet services in several parts of Kabul following massive protests in the Afghanistan capital.

According to Sputnik, the militant group has decided to cut internet connections to curb the mobilization of crowds in the area.

The Taliban intelligence ordered the internet blockage, fearing the circulation of the message through social media.

Following these protests, the interim Taliban government issued a set of conditions for protests.

The Taliban had seized power in Afghanistan after capturing Kabul on August 15. Recently, Taliban leaders announced the formation of an interim government in the country.