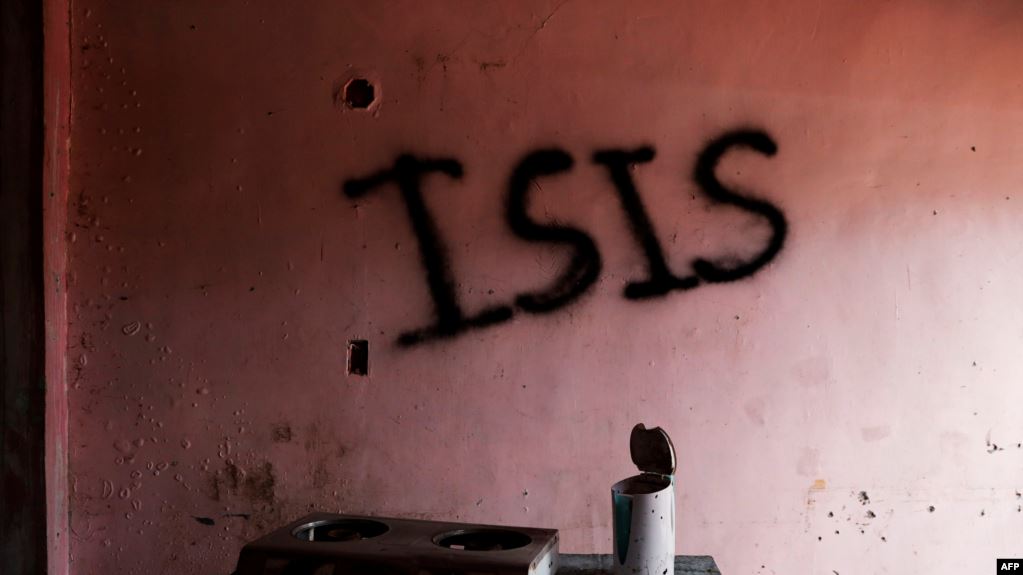 Shafaq News / French TV channel M6 aired lately an investigation on ISIS terrorists who have managed to settle without any problem in Europe, and particularly in Germany.

The M6 flagship program “Enquête Exclusive” showed how ISIS terrorists managed to slip through the cracks by posing as asylum seekers, and how they ended up being greeted with open arms and offered a safe haven in Germany, because of the dangerous laxity of German authorities.

While ISIS was officially defeated in March 2019 when it lost its last sanctuaries in Syria and Iraq, executioners from the terrorist organization are still on the run.

The TV magazine, titled “Daesh Hunters: The Great Hunt”, accompanied Syrians, former victims of Daesh, who are waging a merciless hunt for ISIS members and who are tracking down the executioners of Al Baghdadi.

The TV investigators and their Syrian companions who followed the path of members of the Islamic State settled in Germany found out that the European country gave asylum to infamous members of ISIS and terrorists.

The investigators managed to locate two sinister figures of ISIS, comfortably settled in Germany: Samir, notorious for his videos showing him playing with the decapitated heads of his victims, and Madjid, the financier of ISIS.

Even if he was not mentioned in the reporting, Mohamed Hajib, a Moroccan formerly detained for terrorism, is also taking advantage of the strange permissiveness of Germany, according to Moroccan media. He acquired German nationality and continues to broadcast his videos promoting terrorism. He had sworn allegiance to ISIS and had been imprisoned in Morocco for terrorist activities after his arrest in Pakistan.

Today, his jihad activism in Morocco and his calls for terrorist acts on behalf of ISIS, raise serious questions about the easy ways he enjoys in Germany.

Either way, the price tag of this laxity could be very high, both for Germany and for other countries.