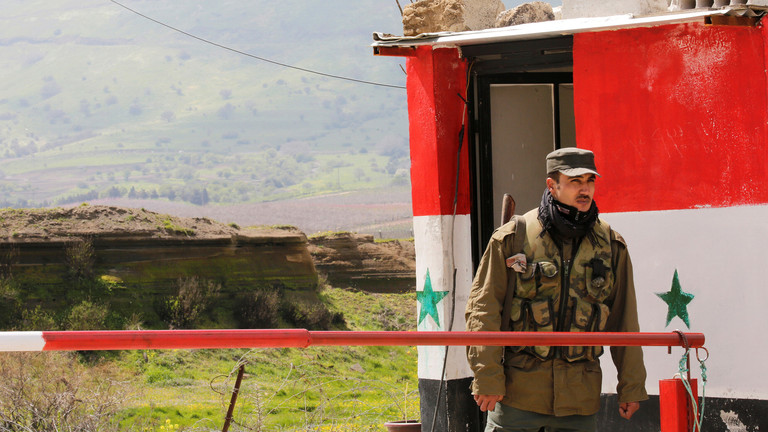 Shafaq News / three members of the Syrian national army and its allies were killed on Tuesday, by the Islamic factions loyal to Turkey, east of Idlib city. Syrian security sources reported.

The sources told Shafaq News Agency, accompanied by Russian military planes; the shelling had been carried out by the Syrian forces using artillery in the towns in Idlib countryside, in addition to missile strikes on areas south of Idlib.

In a related context, the Syrian Observatory for Human Rights said that Russian warplanes carried out more than 100 air strikes during the past 48 hours on sites of ISIS cells in the Syrian Badia, including 20 strikes in the desert of Al-Mayadeen in the eastern countryside of Deir Ez-Zor.

It added that the bombing was accompanied with a campaign carried out by the Syrian forces and their allies in the Syrian Badia, where violent clashes with ISIS took place.

No information of any human loss.

In another context, the Internal Defense Forces (Asayish) of the Autonomous Administration have reinforced their security barriers in the vicinity of the areas controlled by the Syrian forces in the city of Qamishli in northeastern Syria.

Shafaq News Agency correspondent in Qamishli stated that the city is under a state of emergency, as the Asayish forces have strengthened their security measures and closed the roads leading to the security square of the regime forces in the city’s market.

The correspondent indicated that an exchange of fire took place this morning, Tuesday, between the two parties in the south of the city, without any information about casualties.

The Kurdish-led Autonomous Administration controls the Qamishli region in northeastern Syria, while the Syrian government controls the international airport, a security square inside the city, and a number of villages in the southern countryside of the city.