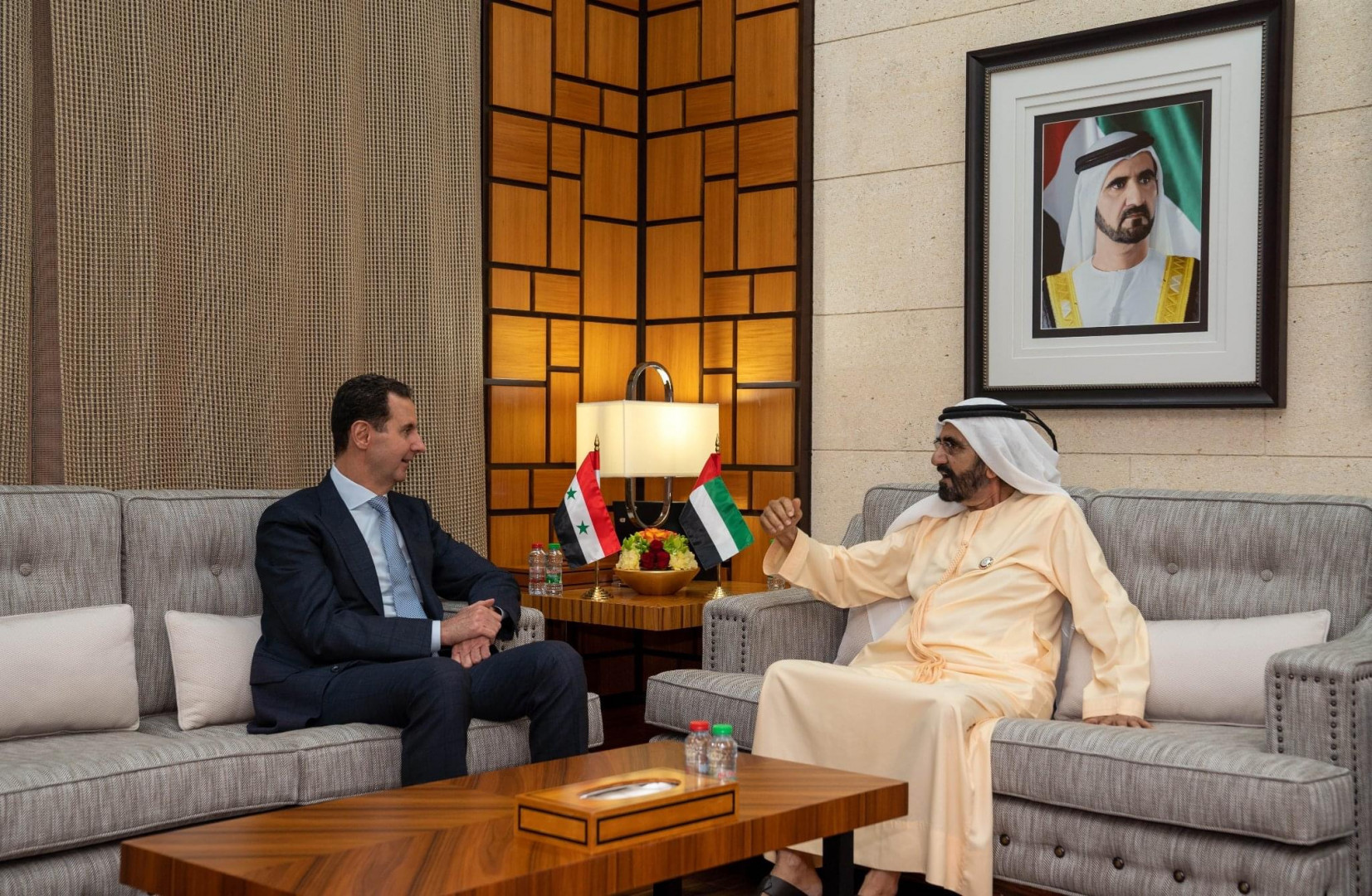 Shafaq News / The Syrian presidency says President Bashar Assad has travelled to the United Arab Emirates, marking his first visit to an Arab country since Syria’s civil war erupted in 2011.

In a statement posted on its social media pages, the office says that Assad met on Friday with Sheikh Mohamed bin Rashid Al Maktoum, vice president and prime minister of the UAE and the ruler of Dubai.

Syria was expelled from the 22-member Arab League and boycotted by its neighbors after the conflict broke out 11 years ago. Hundreds of thousands of people have been killed in the war, which displaced half of Syria’s population. Large parts of Syria have been destroyed and reconstruction would cost tens of billions of dollars.

The visit sends the clearest signal yet that the Arab world is willing to re-engage with Syria’s once widely shunned president.