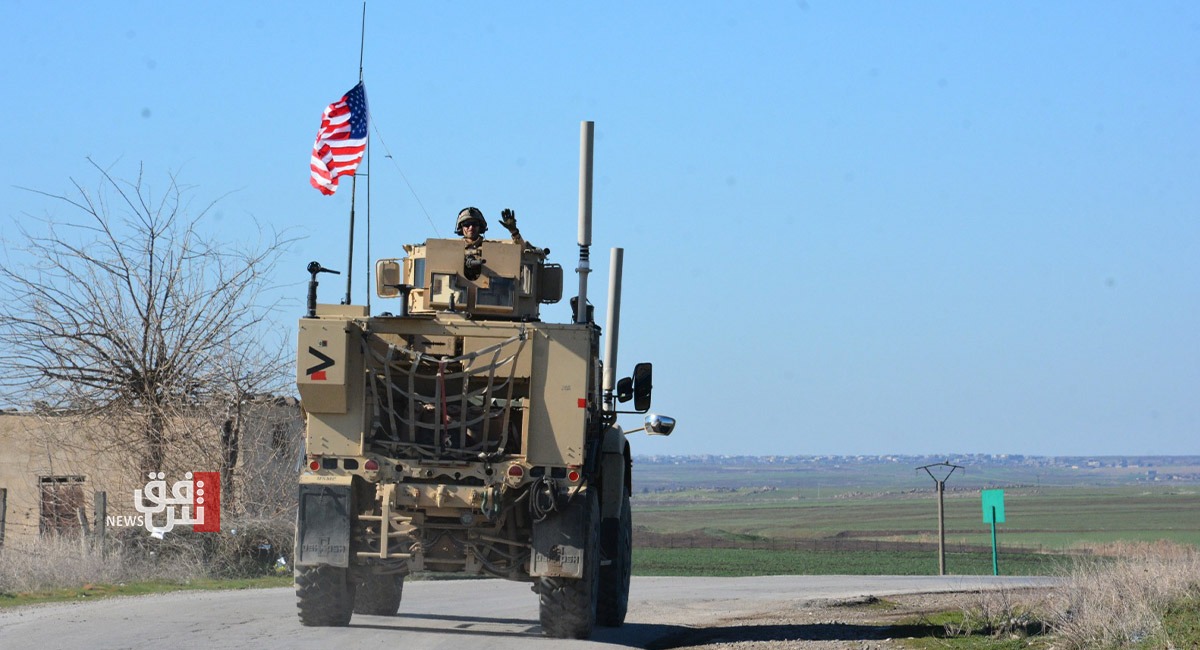 Shafaq News/On Friday, at least three explosions rocked a US base in Deir Ez-Zor, Syria.

A security source told Shafaq News Agency; At least three Katyusha rockets were launched from near the Iraqi border, targeting a US base in Syria.

Eyewitnesses said they heard the sounds of the explosions at the American base.

Meanwhile; The US military responded to the attack using a 155 mm howitzer to "comb the area" believed to have been the launch site.

Earlier this month, An American military base in Al-Omar Oil Field in eastern Syria came under rocket attack.

The military base is located in the countryside of Syria's Deir Ez-Zor region.

Despite the Syrian Armed Forces recapturing most territories, the US wields control over the north and northeast region.

Damascus has repeatedly called the presence of American troops in Deir Ez-Zor, Al-Hasakah, and Raqqa "state piracy" to exploit its natural resources.